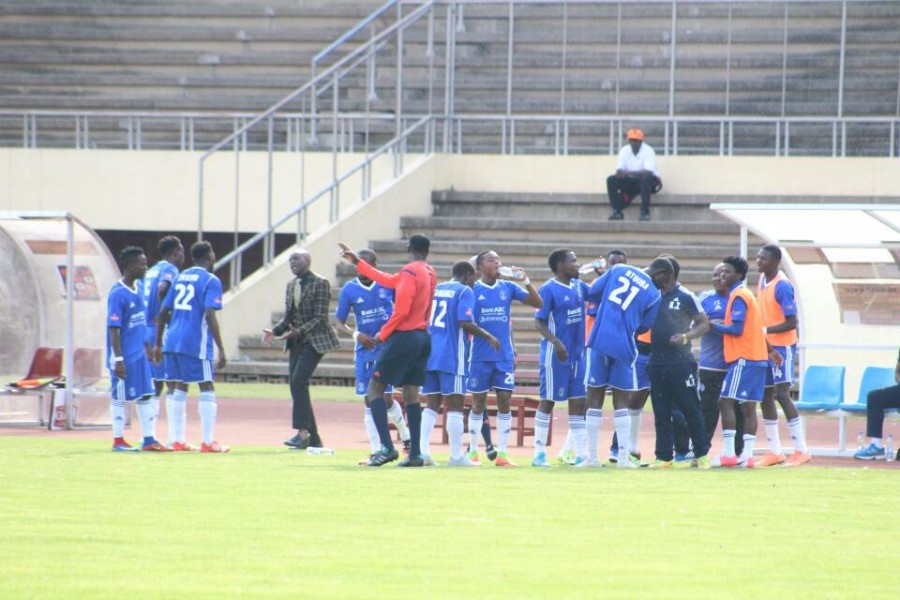 Dynamos FC will hold their annual dinner and awards ceremony on Tuesday at Crowne Plaza Hotel in Harare.

Dynamos Football Club wishes to advise all its stakeholders that the Club’s annual dinner and awards ceremony will be held on Tuesday the 19th of December 2017 at the Crowne Plaza Great Indaba Hall at 18:00hrs.

Players will receive awards in recognition of their efforts during the season, for the following categories;

Stakeholders who wish to partner with the Club on this initiative are kindly requested to make use of the Club’s Ecocash platform 50640 or alternatively contact the Club’s official representatives on the following numbers:
0775918122
0772695578
0774460567

The dinner will be $30.00 per person attending.