Referee Matemera ruled out of CHAN 2018 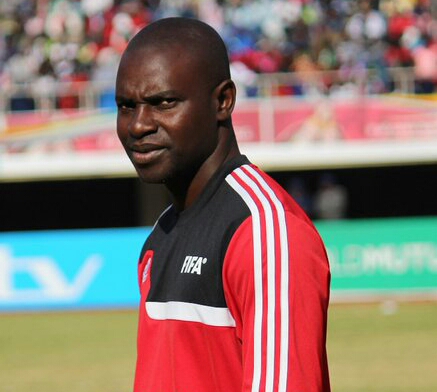 Zimbabwean referee Norman Matemera will not officiate at the 2018 African Nations Championships due to injury.

Matemera was part of a cast of top referees who converged for an elite course which was used by the Confederation of African Football on November 27 to December 2 to select the officials who will handle matches at the CHAN tournament in Morocco next month.

According to The Herald, the 35-year-old who did well in other departments of the course, pulled a muscle during a physical exercise and it will take at least five to six weeks to heal.

“Obviously I am very disappointed, but I also understand that it is part of the game,” said Matemera.

“I was disappointed, but nonetheless there is nothing I can do when the body has snapped, but there is room for next time and I am now seeing a physiotherapist as part of my recovery programme.”

Matemera is the only Zimbabwean on the CAF Elite B panel, which enables him to be considered for such competitions like the CHAN tournament. There is no local referee in Elite A, which deals with the Africa Cup of Nations.

Referee Matemera ruled out of CHAN 2018