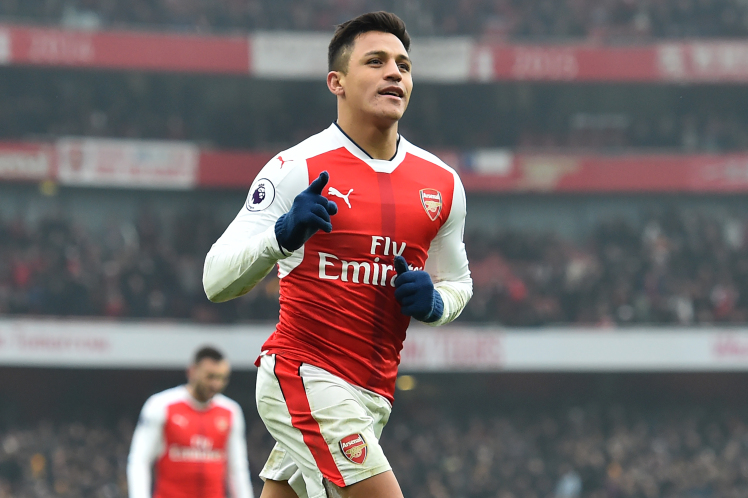 Alexis Sanchez reportedly snubbed a staggering £400,000-a week offer from China to cement a move to Manchester City.

According to The Sun On Sunday, Hebei China Fortune were willing to make him one of the best-paid footballers in the world. The deal would have seen Sanchez earn an incredible £21m after tax.

Sanchez, whose contract runs out in June, will not receive anywhere near that figure at City — nor at any club in England — but is determined to play for the Premier League leaders.

The Chilean was heavily linked with a move to City in the summer, but a deal never materialised.

Arsenal were poised to accept City’s £55million offer — plus another £5m in add-ons but they pulled the plug on the deal when French winger Thomas Lemar snubbed a move to the Emirates, even though Arsenal had agreed on a British record £92m ­transfer deal with Monaco.