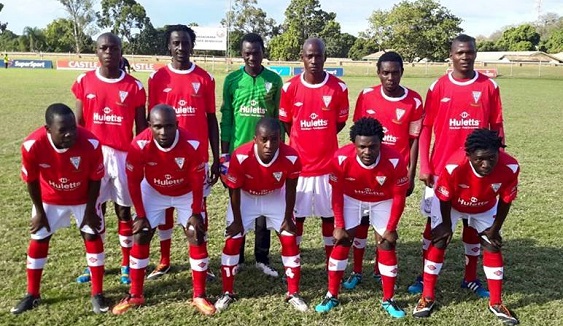 It’s not all about league winner and top scorer. The PSL keeps tabs of discipline among teams where Triangle has emerged is the Most Disciplined team for the 2017 season.

Teams accumulate points as follows; 5 Points per Yellow, 10 Points per Red, as well as other points for different ill disciplines.

The PSL released league statistics today, which showed Triangle had the fewest points of all. Only two of their players received red cards so far.

Behind the Triangle are FC Platinum, Chapungu and Harare City.For topping the league’s Fair Play table, Triangle scoop the Most Disciplined Team accolade, which carries a $10 000 reward.

Caps United were for the second successive year the most ill-disciplined team. 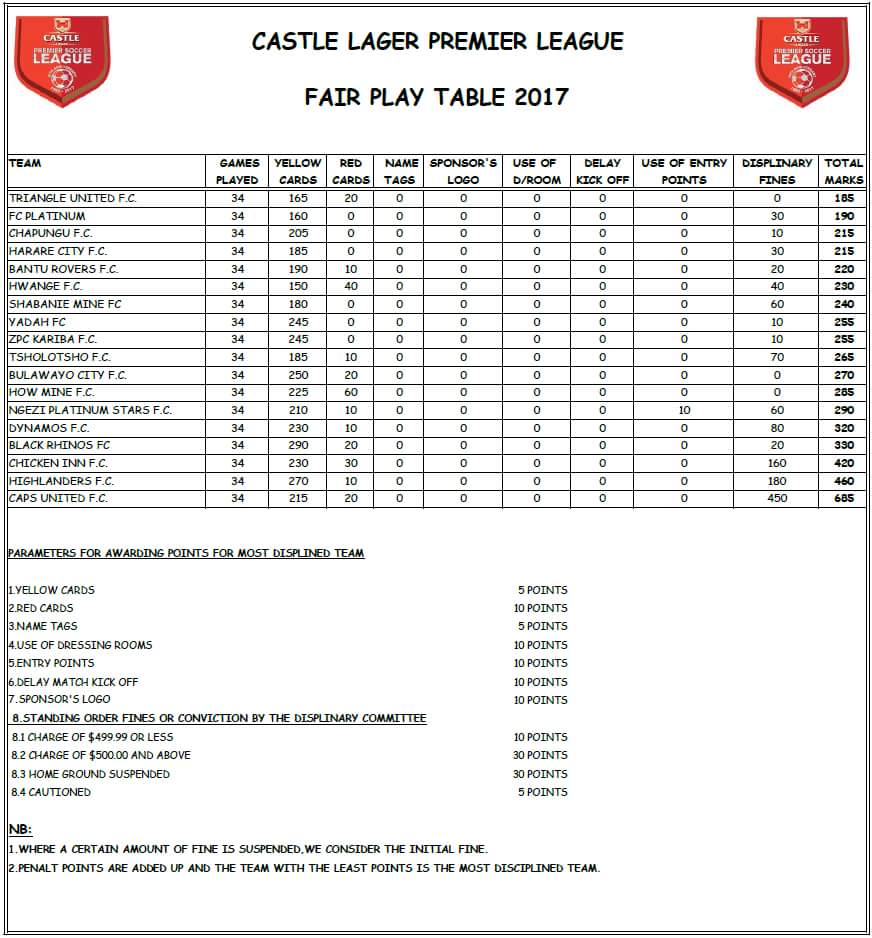