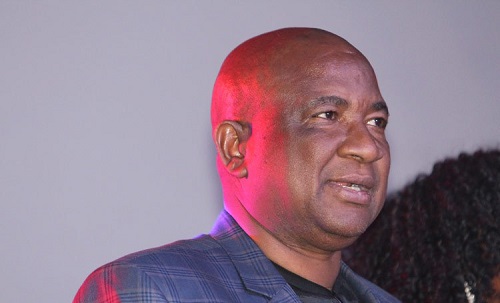 Yesterday, ZIFA announced the match has been cancelled due to the non-availability of National Sports Stadium which is booked for a wedding on the same date.

Here is the full statement from FAZ.

The Football Association of Zambia (FAZ) wishes to inform members of the general public and the football family that the planned friendly match between Zambia and Zimbabwe has been cancelled.

This was after the host nation through the Zimbabwe Football Association (ZFA) told FAZ that they were unable to host the match after FIFA informed them that the match was not going to be accorded international friendly status.
However, the Football Association of Zambia will continue with preparations for the African Nations Championship (CHAN) with the team in the second week of camping in Lusaka.

Zambia is in the middle of preparations for the CHAN that will be held in Morocco from January 12 to February 4.
The Chipolopolo is in Group B alongside Ivory Coast, Namibia and Uganda.

FAZ will in due course announce the itinerary of the team before finally departing for Morocco.

For and on behalf of: