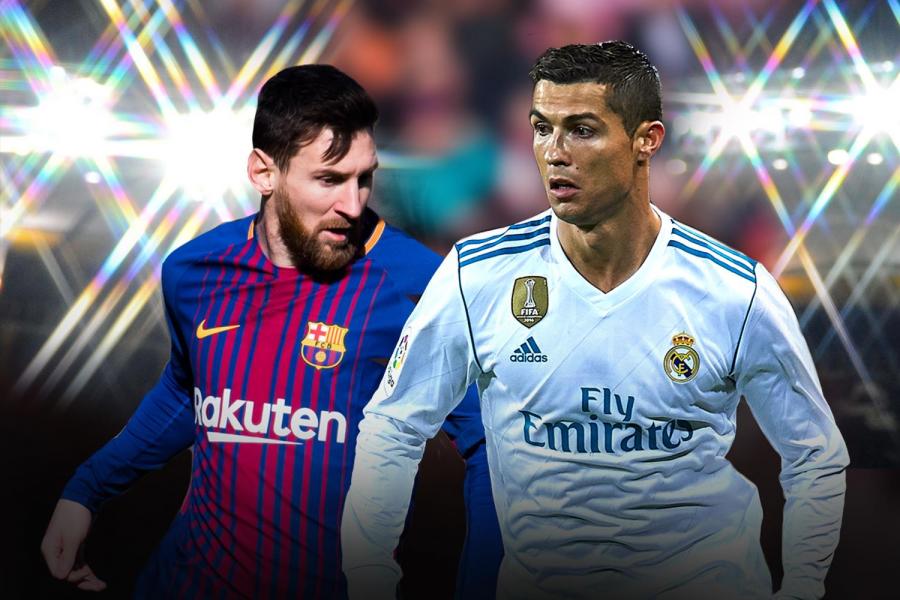 El Clasico is just hours away, as Real Madrid and Barcelona meet in a festive holiday encounter.

Arguably the greatest rivalry in football, Barca could take a major step towards the title if they manage to win this afternoon.

It has been a weird season for the two football giants as the Catalans are yet to lose a game since early August while Madrid have been wildly inconsistent, not performing well in most big games and often dropping points to teams that are currently fighting relegation in La Liga.

EPL
Sam Allardyce faces another stern test of his unbeaten start as Everton manager with the visit of Premier League champions Chelsea.

Eden Hazard may lead the Chelsea attack with Álvaro Morata suspended after collecting a fifth booking of the campaign in the midweek game.