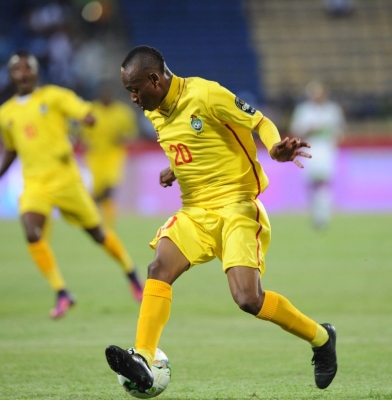 Mamelodi Sundowns forward Khama Billiat has been linked with another ABSA Premiership side, Bidvest Wits.

Soccer Laduma reports that Wits have shown an interest in trying to lure the player should his contract issues with Mamelodi Sundowns not be resolved before the end of the year.

Wits, who are the reigning champions had a tough start to their campaign and are looking to strengthen their squad in the January transfer window.

Meanwhile, Orlando Pirates and Kaizer Chiefs have also been linked with a move for Billiat, and are believed to be leading the race, but as things stand, there has been no decision made regarding his future.