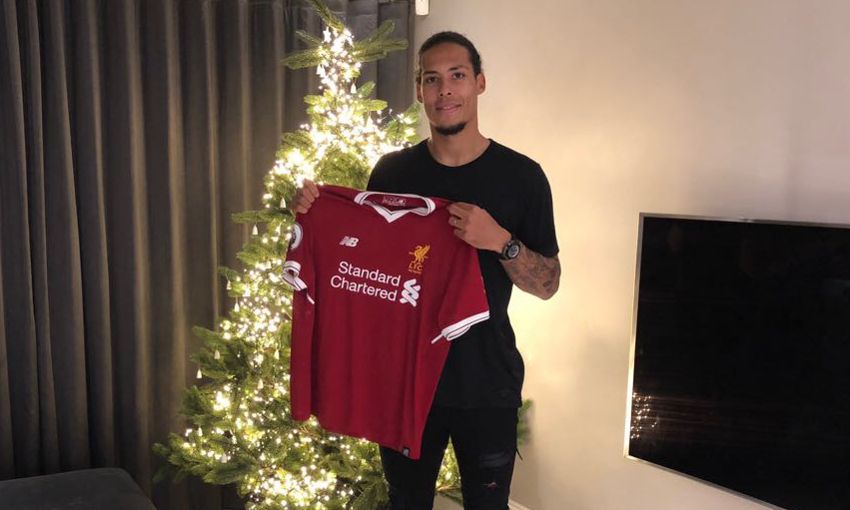 The deal makes the 26-year old player the most expensive defender in the world.

The club announced the development in a statement on their website. The Dutchman will join the Reds when the transfer window re-opens next week.

Here is the full statement:

Liverpool Football Club can confirm they have reached an agreement with Southampton for the transfer of Virgil van Dijk.

The Reds have agreed a deal with the south coast club, and the player himself, that will see the 26-year-old defender move to Anfield when the transfer window re-opens on January 1, 2018.

The Netherlands international will be assigned squad number four, upon his arrival at Liverpool.