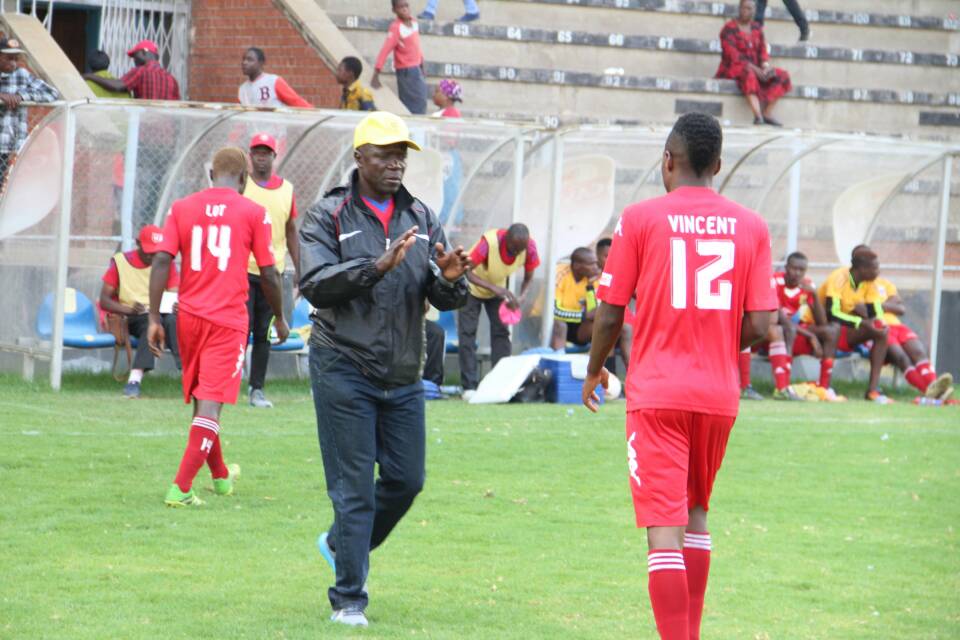 Black Rhinos have sacked their coach Stanford “Stix” Mtizwa as the army side starts an audacious rebuilding exercise where they are targeting the 2018 premiership crown.

“I can confirm that Stanford “Stix” Mtizwa is no longer the head coach for Black Rhinos,” Matarirano told The Herald.

“He has been re-deployed and re-assigned elsewhere. We have had a very productive working relationship with the gaffer and everyone at the team is appreciative of the work he has done for the club. However, the club has decided to re-assign the gaffer elsewhere at least as of now.”

Chauya Chipembere had a promising start to their 2017 campaign but a poor run in form in the second half of the season saw them finish in the seventh position.

Meanwhile, Matarirano said the process to find a new coach has already begun with the team set to short-list candidates for interview. A number of names have been thrown into the hat as potential replacements for Mtizwa with former coach Nesbert “Yabo” Saruchera topping the list.