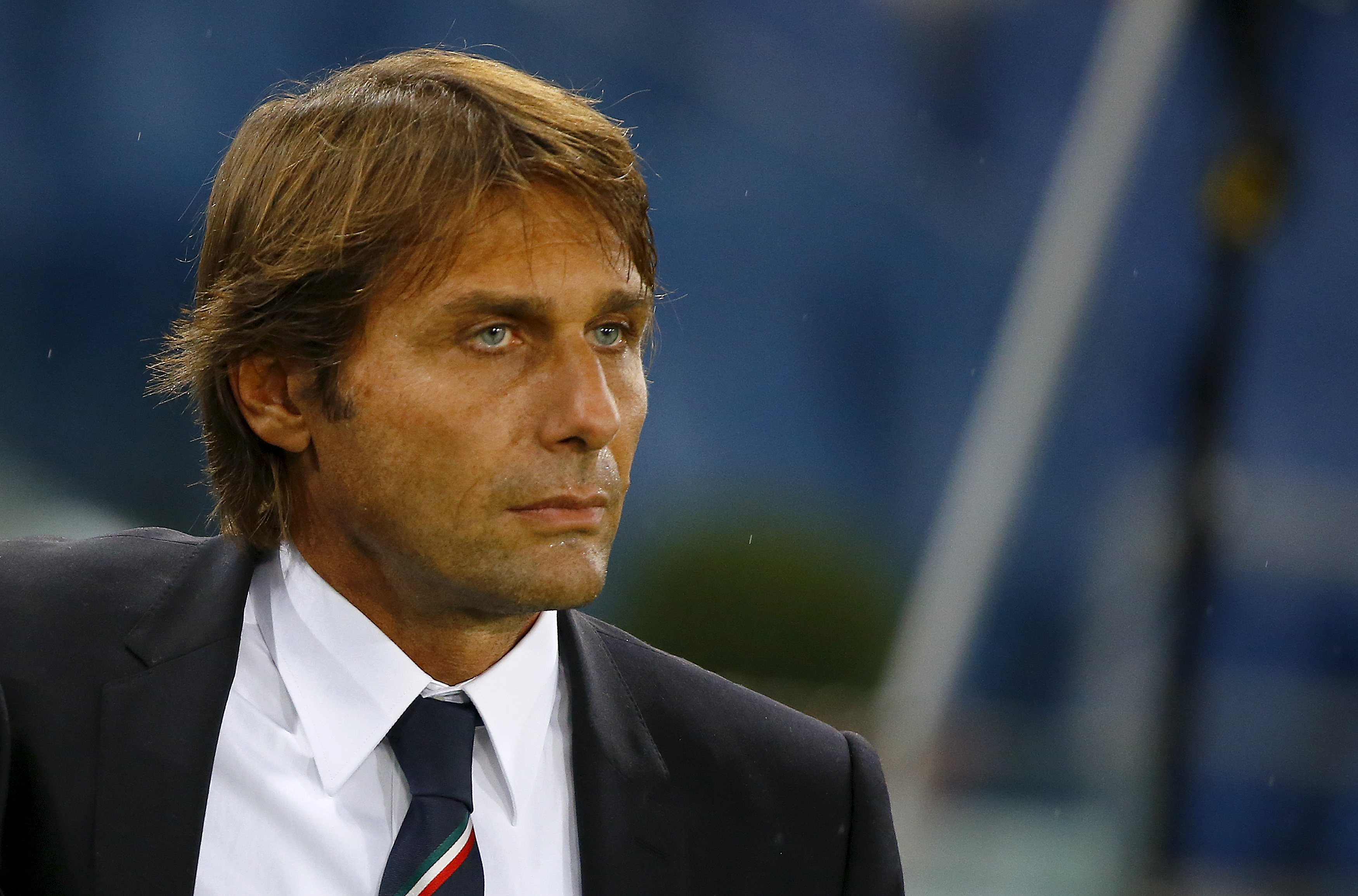 Antonio Conte has urged Chelsea to take a significant step towards a top four finish in the Premier League by beating Stoke on Saturday.

Conte’s side know their chances of retaining the Premier League title are slim given Manchester City’s record-breaking run has left Chelsea 16 points adrift of the leaders.

But they have won their last six Premier League matches at Stamford Bridge and are currently just a single point behind Manchester United in second place.

Chelsea also boast a four-point advantage over Liverpool, the club directly below them, and Blues boss Conte is looking to maintain that advantage heading into 2018.

“In this league there is great motivation for all to try to stay there and fight until the end,” Conte said.

“I don’t know if we can do this for the title because it depends on Manchester City, who are doing something extraordinary.

“To win every game and draw one means you are having a fantastic run.
“But there is great motivation to find a place in the Champions League next year, there are four places for six top teams.

“Our start wasn’t easy for many reasons but we want to work and improve. There are many competitions and we must be very proud to play every game.”

Chelsea have struggled to replicate last season’s title-winning heroics, with Conte spending much of the summer in a bitter dispute with Diego Costa