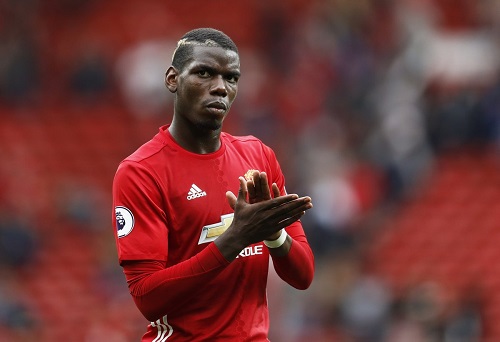 Manchester United will end 2017 occupying third place in the Premier League table, having been held to a 0-0 stalemate by Southampton at Old Trafford.

A third draw in succession for the Red Devils over the festive period places them 14 points behind leaders Manchester City, who have a game in hand to play, and now two behind Chelsea in second.

The full-time whistle was greeted with boos around Old Trafford. Mourinho headed straight to the referee and that is United’s third successive draw. There was a strange lack of urgency on display for much of the match and Southampton could have taken all three points were it not for a couple of brilliant De Gea saves.