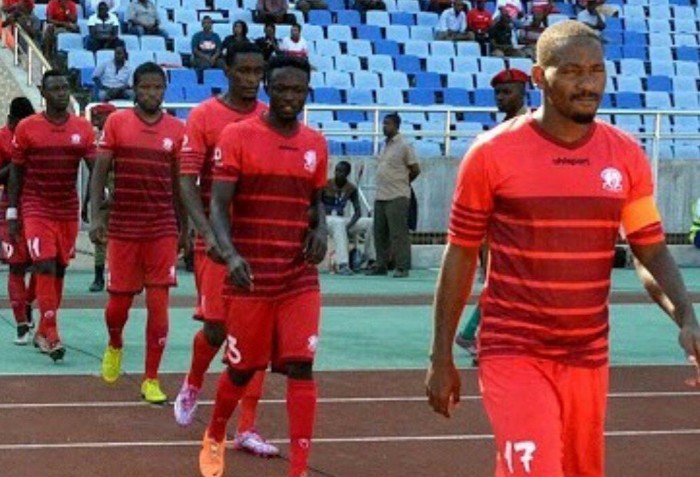 According to reports from the East African country, the two parties decided to end the contract on mutual consent after Mwanjali missed the season’s first half action due to frequent injuries.

The 34-year old joined the Tanzanian giants in July 2016 from CAPS United. He was a valuable addition to the squad during his first year and was named the captain ahead of the 2017/18 season.