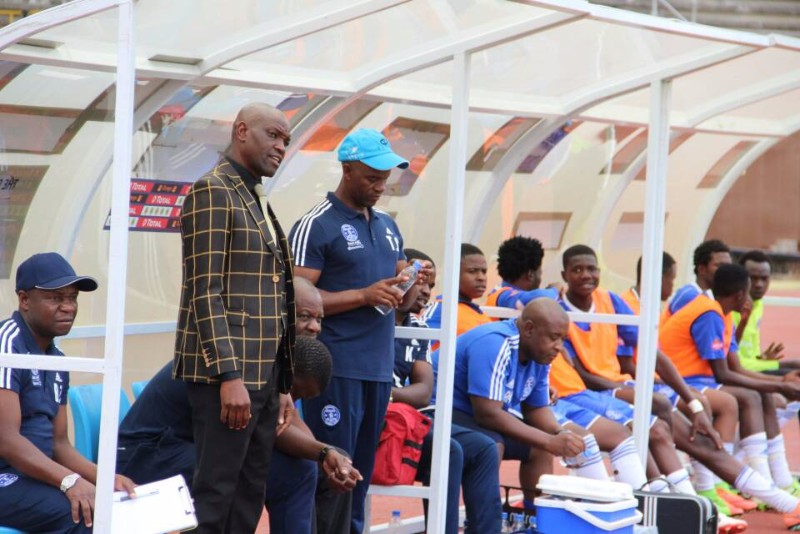 Dynamos have started negotiations with out-of-contract players as they battle to retain all the stars that help them finish in the second-place last season.

Tichaona Chipunza, vice-captain Obey Mwerahari and Peace Makaha are now free agents after their contracts with the club expired on December 31.

According to NewsDay, a meeting has been scheduled for today between the players and the technical team headed by coach Lloyd Mutasa to try and entice them into extending their contracts before meeting the club’s management.

“We are going to meet with the players as the technical team tomorrow (today) for contract talks. We have players like Chipunza, Obey and Peace, whose contracts have expired,” Mutasa confirmed.

“We want to hear from them what they have in mind, after which we will then meet the executive.”

While the technical team is keen on retaining its stars, the club hierarchy is handicapped in their negotiations, as they have to clear arrears to enable the players to commit themselves to new deals.

The players are owed bonuses for 14 matches, which include 10 wins and four draws.