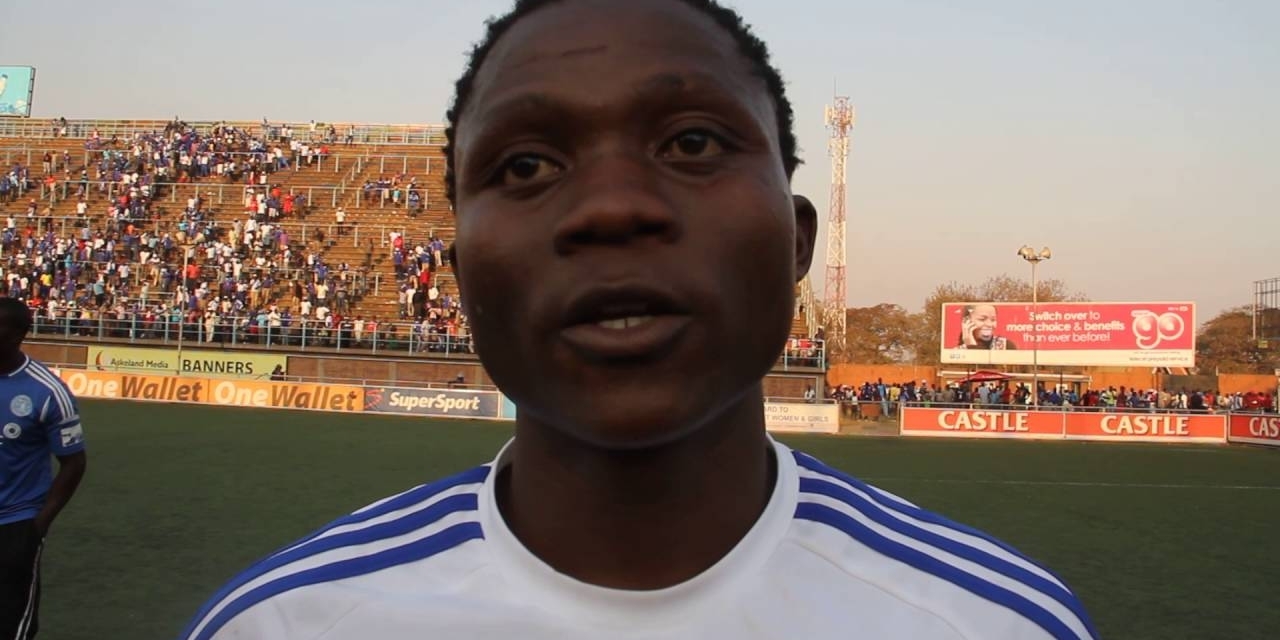 Chipunza, who is one of the Dynamos’ best performers last season is out of contract after it expired at the end of last year.

According to The Standard, a source revealed the plot to bring Chipunza to Mhondoro.

“Chipunza is probably the best player at his position in the country and any coach would love to have him on their team,” said the source.

“The coach was supposed to meet the player this weekend, but a family emergency came up on the side of the player. The club knows that his contract with Dynamos expired last week.”

Ngezi seems to have a special liking for Dynamos players and have ransacked their league rivals snapping up the likes of Godknows Murwira, Walter Mukanga, Dominic Mukandi, Kelvin Bulaji and Tichaona Mabvura to mention but a few.