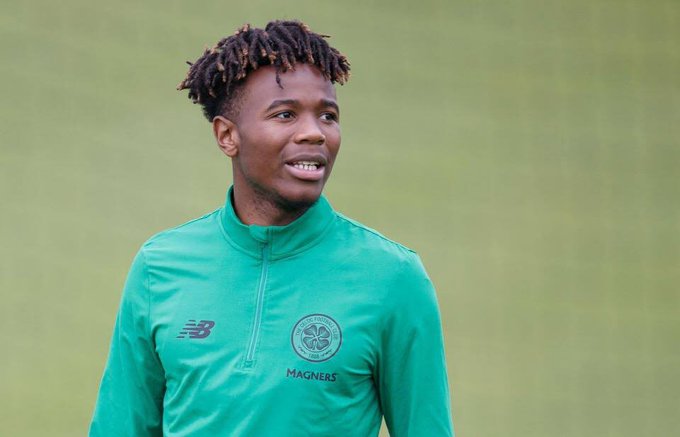 English League One side Oldham Athletic have signed Celtic midfielder Kundai Benyu on loan until the end of the season.

Benyu has played in four games for the Scottish giants since signing from Ipswich in June, including two Champions League appearances.

“Celtic can confirm that young midfielder Kundai Benyu has joined League One side Oldham Athletic on loan until the end of the season…….. Everyone at Celtic wishes Kundai every success for his time with Richie Wellens’ side.”

The 20-year-old has been capped twice by Zimbabwe, having made his senior international debut in November.