Madinda settles for Mandla Mpofu as his assistant 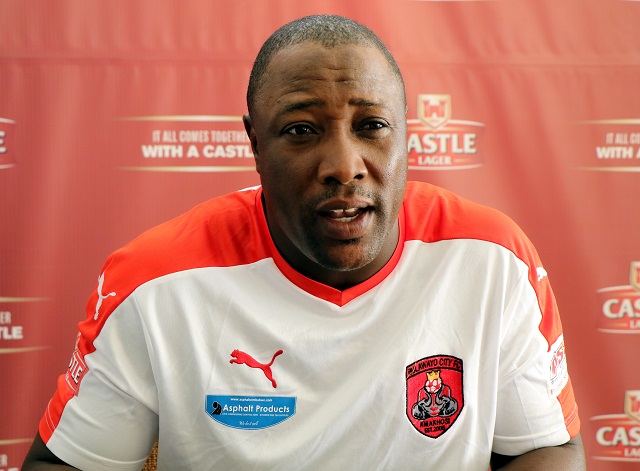 Madinda Ndlovu is expected to be unveiled as the new Highlanders head coach and has reportedly enlisted former Bulawayo City coach Mandla Mpofu as his assistant.

According to The Chronicle, Bosso will announce its technical set-up at a press conference on Thursday.

“Madinda has settled for Mandla Mpofu as his assistant. The other junior coaches, Melusi Sibanda, Gift Lunga Jr, and Sizabantu Khoza will retain their positions contrary to talk that he (Madinda) was planning sweeping changes to the technical line-up,” a source told the newspaper.

Mpofu will be making a return to the Bulawayo giants after a stint in a similar role under Bongani Mafu before they sacked in 2015.