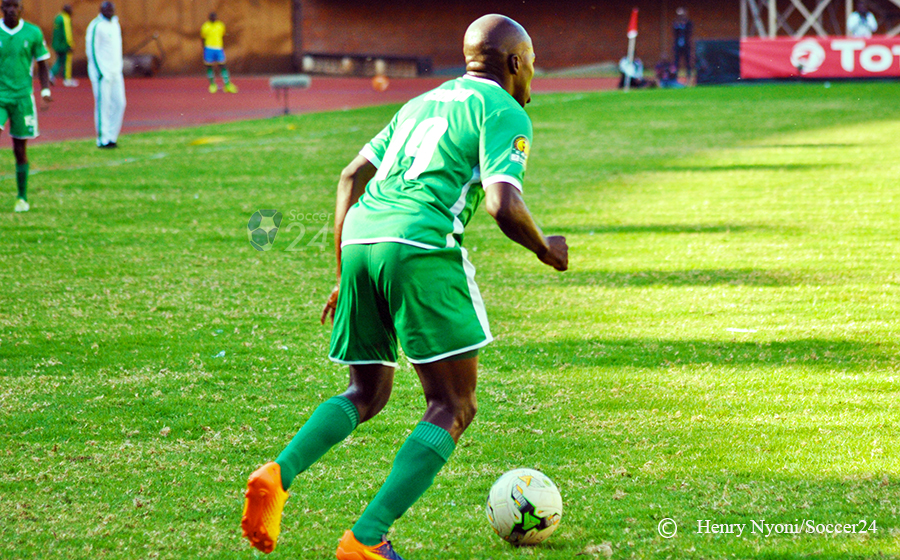 CAPS United midfielders Devon Chafa and Moses Muchenje are undergoing trials in Egypt with top-flight football sides in that country.

Chafa flew out the country on Monday, and he will try his luck with at least three clubs, while Muchenje left at the weekend.

Chafa’s agent Gibson Mahachi refused to give more details on the issue.

But reports last week said at least three clubs in Egypt were charmed by the player during the African champions league last year and wanted a closer look at him.

Devon Chafa is out of contract after it expired at the end of the year.

Former captain Moses Muchenje is also said to be due for trials in Egypt with an unnamed side.