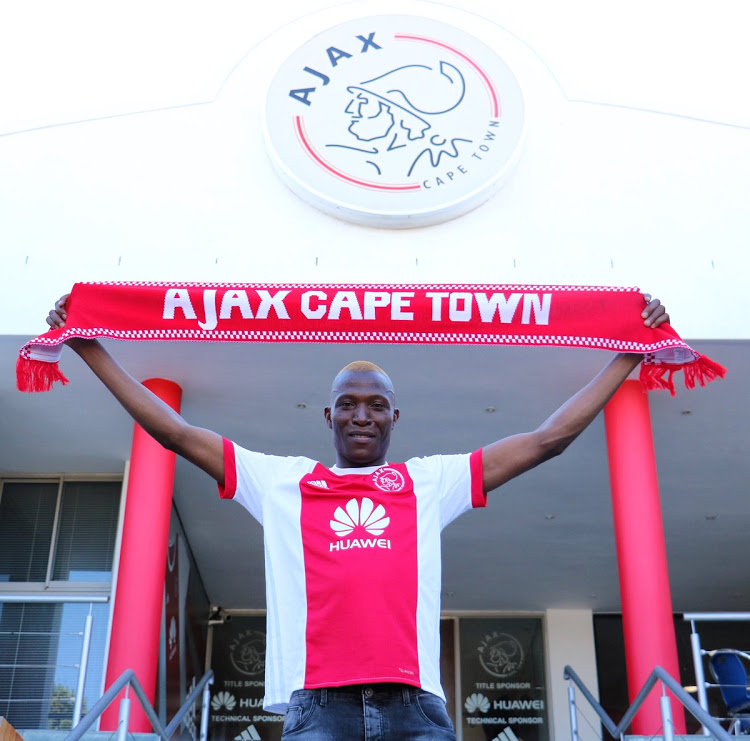 The Urban Warriors are currently on the bottom of the table with thirteen points from sixteen games.

In an interview with Cape Times, a South African newspaper, the striker expressed his desire to repay the club for signing him by scoring more goals.

“It’s great to play for a big club like Ajax Cape Town. Now I must repay the faith in me by scoring goals,” said Ndoro.

“I see the country’s strikers battling to put the ball into the back of the net. I would like to show how it’s done. No way Ajax will stay where they are, there’s too much quality in the ranks, it just needs to shine through.”

The former Orlando Pirates player joined the Cape Town-based side on a two-year contract from Saudi Arabian-outfit Al-Faisaly.

He is expected to feature in tonight’s game against Platinum Stars after he received his work permit.