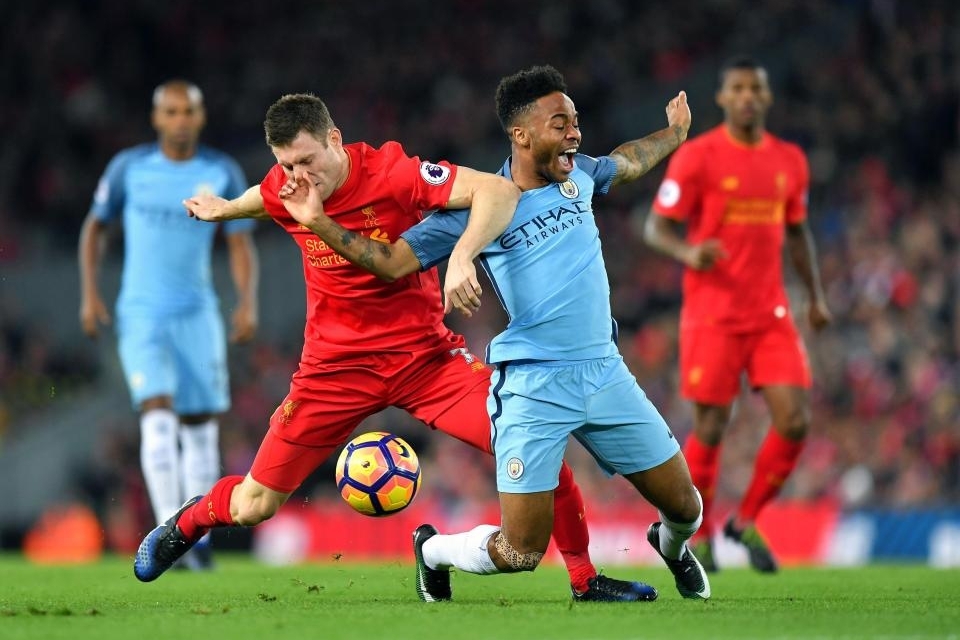 City are currently 15 points clear at the summit of the table with the home team 18 behind in fourth place. A win for Klopp’s men would see them go level on points with second-placed Manchester United and Chelsea.

The Reds were humiliated 5-0 by the Citizens at the Etihad back in September.

But they will be encouraged by the fact that their opponents have not picked up a win at Anfield for 15 years.

Meanwhile, left-back Alberto Moreno could make his return after missing all of Liverpool’s festive fixtures, but Jordan Henderson and Daniel Sturridge remain sidelined through injury.

Man City will be without Gabriel Jesus who is facing at least three months out after suffering knee ligament damage in 0-0 draw at Crystal Palace. Benjamin Mendy is also out with an injury.