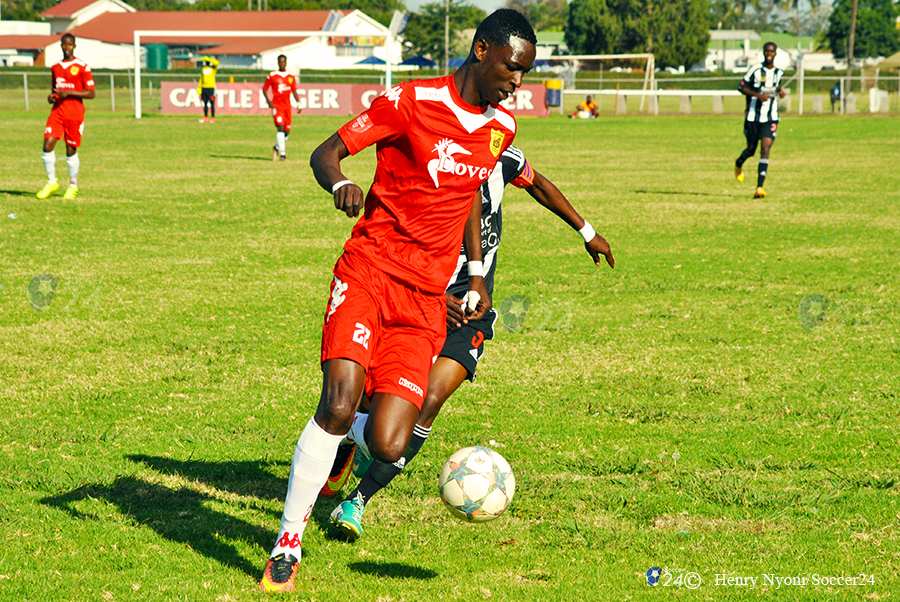 Black Rhinos defender has revealed that he will stay at club despite recent transfer rumours linking him to Dynamos and cash rich Division One side Manica Diamond FC.

The 27-year-old revealed to Sportszone.co.zw that he has a year left on his contract, and welcomes the chance to play at Black Rhinos.

“I am still playing for Black Rhinos and my contract expires after one year, so I am still looking forward to having a good season with the military side,” Linyama said.