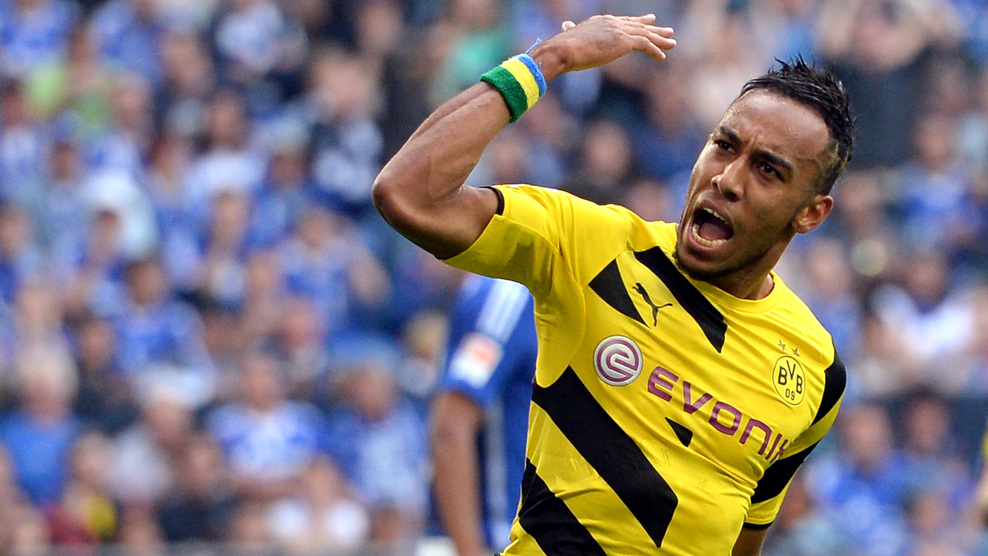 Soccer24 looks at all the biggest transfer rumours from English Premier League, La Liga, ABSA Premiership and beyond.
English Premier League
Nicolas Otamendi has signed a new Manchester City contract until 2022.The defender’s current contract was due to expire in 2020 and Guardiola was keen to secure his future.

Alexis Sanchez has agreed a four-and-a-half-year contract worth £14million after tax to join Manchester United, claims the Daily Telegraph.

Arsenal have agreed terms with Pierre-Emerick Aubameyang ahead of a sensational £60million move from Borussia Dortmund, according to Daily Mirror.

Emre Can is set to hold further talks with Liverpool this month regarding his future, according to Sky Sports. Can’s current deal expires this summer, allowing him to leave Anfield on a free at the end of the season.

Theo Walcott completed a £25million move to Everton from Arsenal on a three-and-a-half-year deal after spending over 11 years at the London-based side.

Liverpool midfielder Marko Grujic has joined Cardiff City on loan until the end of the season, subject to international clearance.

Jose Mourinho will sign a two-year contract extension at Manchester United through to 2021, according to BBC Sport.

Coach Jose Mourinho wants Manchester United to do all they can to keep hold of Marouane Fellaini, according to The Sun.

Arsenal target Malcom could be off to Liverpool, Bordeaux manager Jocelyn Gourvennec was quoted by The Sun. The Brazil forward had been expected to join Arsenal in the January transfer window, but his manager has hinted he could reject the chance to join the Gunners in favour of a move to Anfield.

La Liga
Coach Zinedine Zidane has laughed off reports Cristiano Ronaldo is leaving the club and said ‘this is where he needs to be’.

Barcelona right-back Aleix Vidal may quit the Nou Camp in the January transfer window, reports Estadio Deportivo. The 28-year-old Spain international, who has started just four games for Barca this season, is believed to be of interest to Liverpool and Manchester United.

Bundesliga
Bayern Munich have won the race to sign Leon Goretzka after agreeing a deal for the Schalke midfielder, according to Sport Bild. Goretzka is out of contract at the end of the season and was reportedly a target for the likes of Barcelona, Liverpool, Manchester United and Real Madrid.

Serie A
Juventus are lining up a summer bid for Arsenal right-back Hector Bellerin, reports Calciomercato.

Liverpool goalkeeper Simon Mignolet is unhappy at Liverpool and considering a €20 million switch to Napoli, according to Belgian publication Het Nieuwsblad.

Orlando Pirates defender Ayanda Gcaba has asked to leave the club on loan to get game time, according to Goal South Africa.