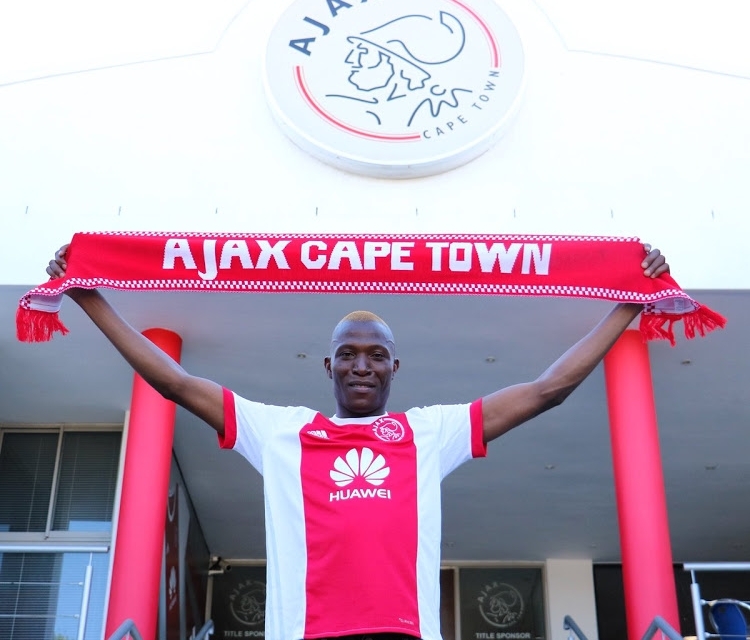 Here is a recap of the biggest stories that made headlines during the week on Soccer24.

Dynamos are targeting to add another Cameroonian forward in their squad ahead of the 2018 season. Read more

Tendai Ndoro marked his return to the ABSA Premiership with a bang when he scored on his debut. Read more

Saudi Arabia allowed women for the first time to enter a stadium to watch a football match. Read more

Manchester United are close to reaching an agreement with manager Jose Mourinho over a new contract. Read more