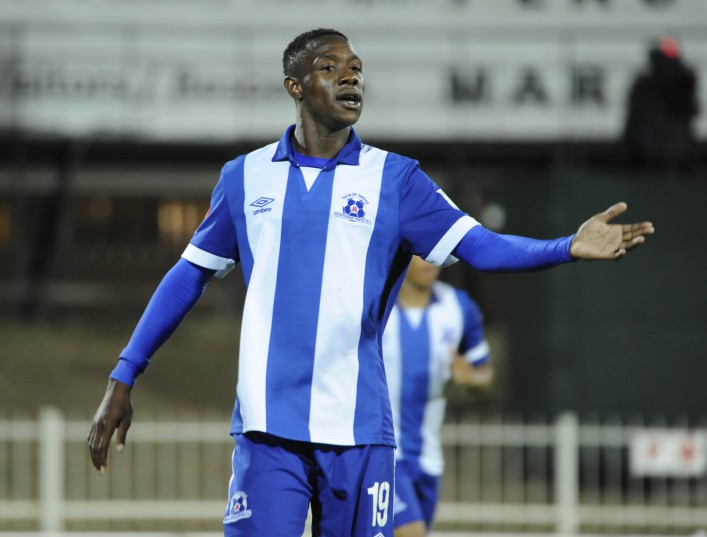 Gerald Takwara received a red card in his third appearance for Ajax Cape Town in a match against Cape Town City on Saturday.

Takwara was sent off in the 43rd minute for a second bookable offence. The midfielder had received a yellow card a few minutes earlier.

The former FC Platinum player’s expulsion proved costly for the Urban Warriors as they conceded early in the second half.

The match ended 1-0 in favour of City.

Meanwhile, Evans Rusike was on target in Maritzburg’s 3-0 victory over Free State Stars.

The forward found the back of the net in the 59th minute with a fine long-range effort which doubled the lead for United.

This strike was Rusike’s sixth goal of the season.