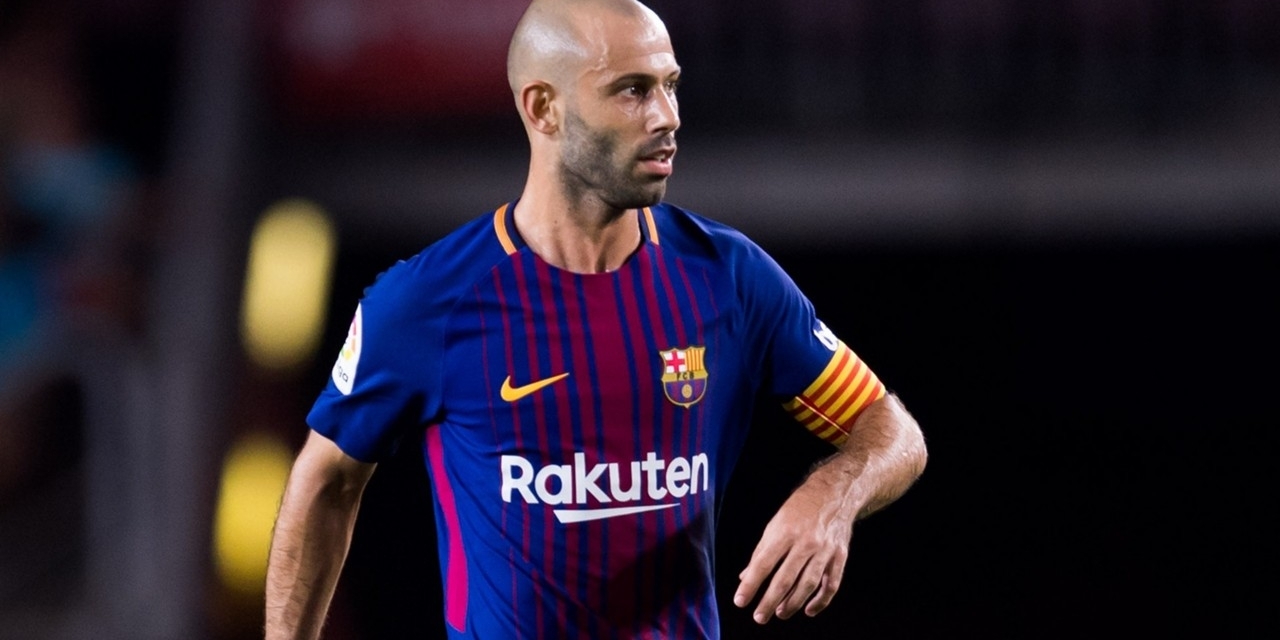 Barcelona midfielder Javier Mascherano will leave the club after seven and a half years at the Nou Camp, the La Liga leaders said on Tuesday.

The Argentinian made 334 appearances for the Catalan side, lifting 18 major honours, including two Champions League triumphs in 2011 and 2015 and four La Liga titles.

Spanish media have reported that Mascherano will link up with compatriot Ezequiel Lavezzi at Chinese side Hebei China Fortune, who are coached by former Real Madrid and Manchester City boss Manuel Pellegrini.

“Javier Mascherano is leaving FC Barcelona after seven and a half seasons. The Argentinian will be receiving an institutional farewell from the club on Wednesday,” Barcelona said in a statement.

“The club president, Josep Maria Bartomeu and the first team squad will be present. The player will say goodbye to the fans on the pitch ahead of the club’s King’s Cup tie against Espanyol on Thursday.”

Mascherano, 33, joined Barca from Liverpool in 2010 for a reported fee of 22 million euros ($27 million) and was immediately converted by coach Pep Guardiola from a holding midfielder into a centre back, frequently deputising for injury-plagued former captain Carles Puyol.