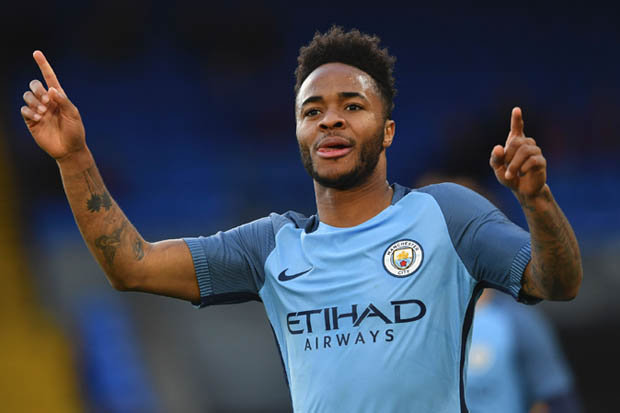 English Premier League
Manchester City are considering using Sergio Aguero as part of a deal to bring Atletico Madrid forward Antoine Griezmann to the Etihad Stadium, according to The Sun.

Manchester United are the latest club to show an interest in Real Madrid midfielder Mateo Kovacic, according to CalcioMercato.

Liverpool are considering a move for West Brom striker Salomon Rondon, according to The Sun.

Tottenham are not expecting to sign Paris Saint-Germain winger Lucas Moura during the January transfer window, according to ESPN.

Manchester City are planning on offering forward Raheem Sterling a new contract at the Etihad, reports the Daily Star.

Arsenal are not giving up on their pursuit of Pierre-Emerick Aubameyang, and have tabled a fresh £50.9 million bid for the striker, reports the Daily Mail.

Liverpool are not in discussions to sign Gremio forward Luan, according to Liverpool Echo.

West Brom have reached agreement with Egyptian side Zamalek to take defender Ali Gabr to the Hawthorns, according to Sky Sports.

La Liga
Athletic Club are weighing up a January move for Arsenal defender Nacho Monreal, according to Mundo Deportivo.

Barcelona have confirmed Philippe Coutinho will will take over the No 14 shirt formerly worn by midfielder Javier Mascherano. The Argentine announced on Wednesday he will be joining Chinese club Hebei China Fortune.

Serie A
Napoli are hoping to agree a deal to sign Benfica full-back Alejandro Grimaldo in the summer as a potential replacement for Faouzi Ghoulam, reports La Repubblica.

Chelsea and Roma have agreed terms on a deal that will see Edin Dzeko move to Stamford Bridge, according to Sky Sports.

Bundesliga
Borussia Dortmund midfielder Andre Schurrle is a loan target for West Brom, according to The Times.

SuperSport United are considering keeping Kingston Nkhatha until the expiry of his contract, according to Soccer Laduma.