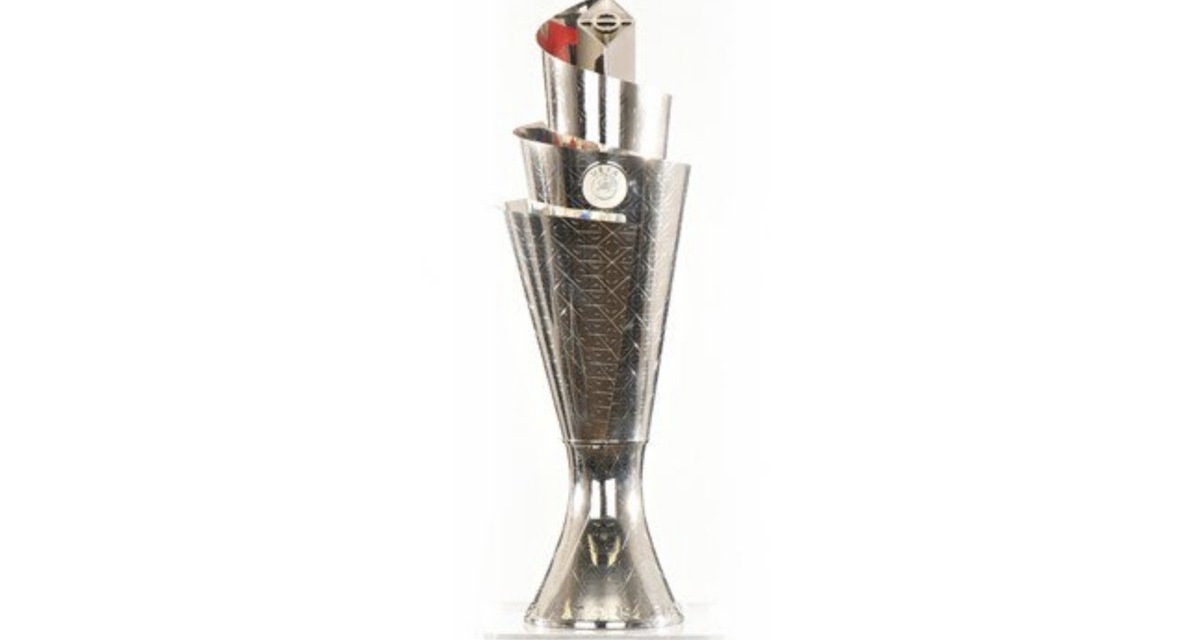 The draw for the UEFA Nations League was conducted on Wednesday afternoon.

FIFA World champions Germany are in the same group with France and Netherlands while UEFA Euro 2016 winners Portugal will play Italy and Poland.

Israel who are in League C have been drawn with Albania and Scotland in a three-team group.

Group winners in League A will compete in the UEFA Nations League Finals (consisting of semi-finals, third-place match and final) in June 2019.