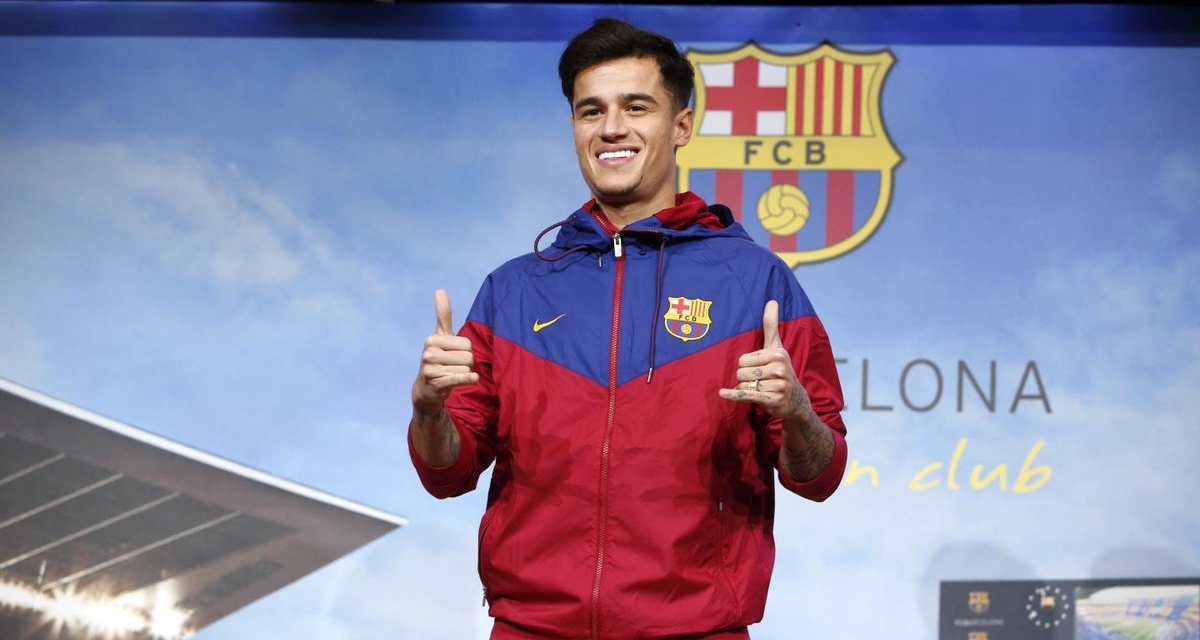 Philippe Coutinho is in line to make his Barcelona debut after coach Ernesto Valverde included him in the squad that will face Espanyol tonight.

Coutinho arrived at Barca three weeks ago but was declared injured during his medical.

The squad list released by the Catalans on Wednesday includes the playmaker for the first time, and also notes the No. 14 shirt he has inherited from the outgoing Javier Mascherano.

Colombia international Yerry Mina, signed from Palmeiras this month, could also make his Barca debut in a must-win clash at Camp Nou.

Mina is drafted in for Thomas Vermaelen, who suffered a fresh injury setback with a hamstring issue that will see him confined to the sidelines for two weeks.

The La Liga giants are looking to overturn a 1-0 deficit suffered in the first leg of the Copa del Rey quarter-final.