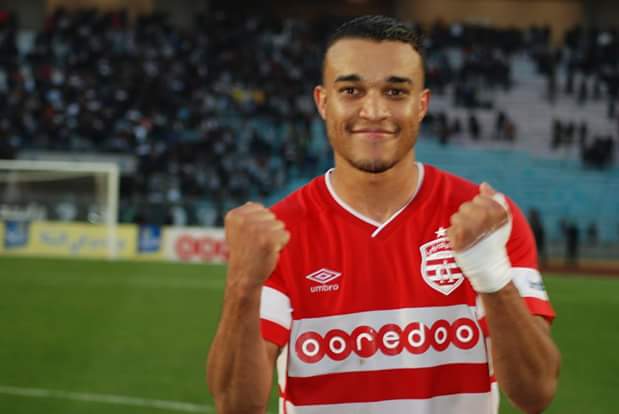 In case you missed some of the biggest news on Soccer24, here is recap of the week’s headlines.

Leganes booked their spot in the semi-finals of the Copa del Rey following a victory over Real Madrid. Read more

SuperSport United are considering keeping Kingston Nkhatha until the expiry of his contract. Read more

Warriors goalkeeper Donovan Bernard joined Ngezi Platinum on a two-year contract from How Mine. Read more

The draw for the UEFA Nations League was conducted on Wednesday afternoon. Read more

Shabanie Mine has cleared the air on the issue of the club’s franchise. Read more

Zimbabwe Saints directors have stepped up efforts to revive the club. Read more

Arsenal completed the signing of Henrikh Mkhitaryan from Manchester United in a swap deal. Read more

Matthew Rusike has resurfaced in Sweden where he is training with GIF Sundsvall. Read more

Goalkeeper Munyaradzi Diya is set to join Caps United from How Mine. Read more