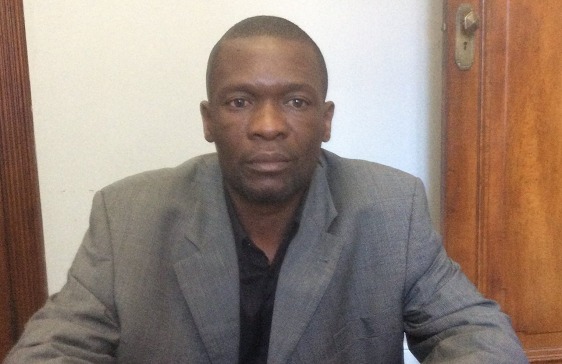 Chizuzu will not be allowed to take part in all football-related activities.

The ban comes after the Association noted that he has continued to breach football statutes. The Harare City official had a similar ban lifted in May 2017 and was still on rehabilitation period when he committed another offence.

Chizuzu is charged for contravening Article 7 of the ZIFA constitution which regulates the conduct of ZIFA officials and bodies in all their activities.

The charges include:
–Misrepresenting facts of ZIFA’s activities by concocting malicious allegations against the association president, Dr Phillip Chiyangwa and the Executive committee.
–Writing letters to sister football associations spreading falsehoods and inciting hostility against the ZIFA leadership
–Fraudulently misrepresented to be a Fifa Security advisor/representative without having been appointed to any such role in any manner whatsoever either by ZIFA or FIFA.