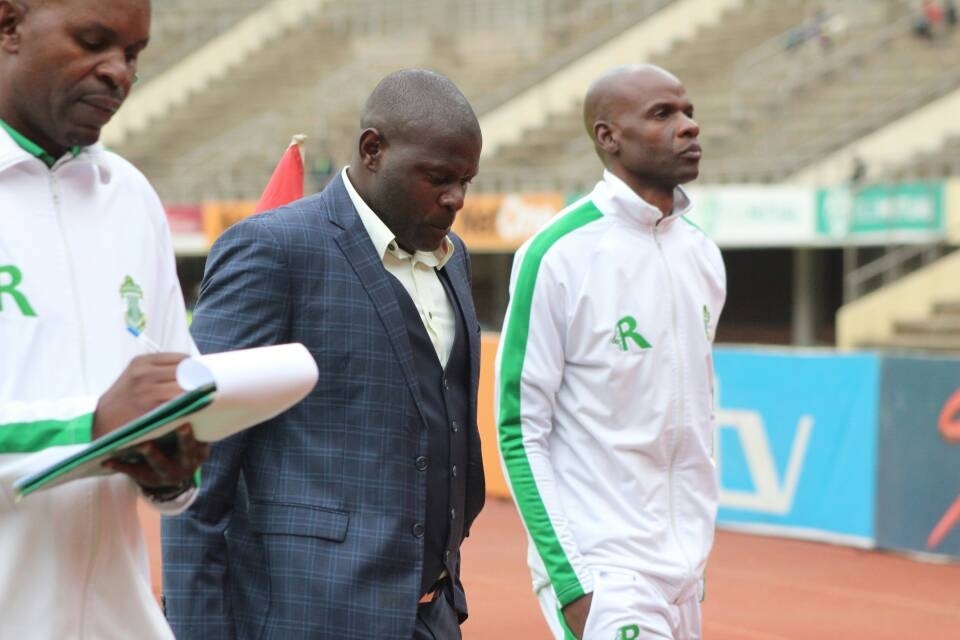 CAPS United released their provisional squad for the 2018 season which had several new and returning faces.

Method Mwanjali, Ronald Chitiyo and Oscar Machapa are some of the players making a return to the Harare Giants while Devon Chafa is back after his planned move to Egypt failed. Among the new signings, there is Munyaradzi Diya, Brian Muzondiwa and Ishmael Wadi.

Yadah winger Leeroy Mavunga is expected to join the club as a direct replacement for Phineas Bamusi who left for Triangle.