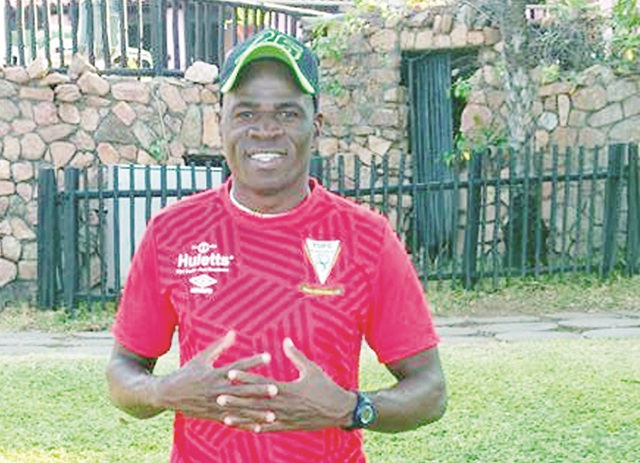 Highlanders have appointed Tembo ‘Chokri’ Chuma as the goalkeepers’ coach.

Chuma who was at the Bulawayo Giants a few years ago is replacing Cosmas ‘Tsano’ Zulu. The former How Mine gaffer also had stints with ZPC Kariba, Masvingo United and Triangle United.

Highlanders F.C wishes to confirm that Tembo Chuma has been appointed as the Highlanders Football Club goalkeepers coach. He signed a three-year contract with the club and will commence working with the technical team today 29 January 2018.