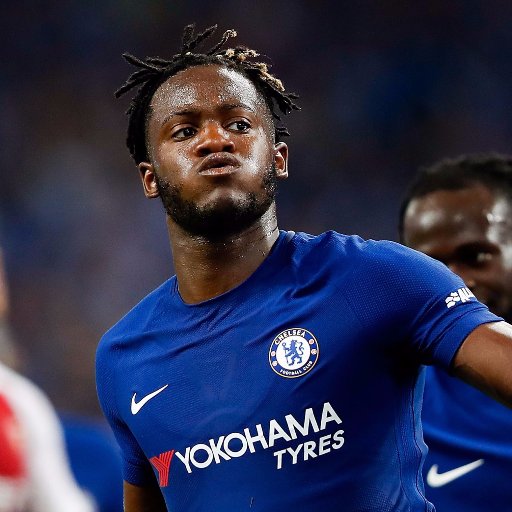 English Premier League
Daniel Sturridge is set for a medical ahead of a loan move to West Brom as the Baggies appear to have beaten Newcastle United and Inter Milan for his services, according to Goal.

The completion of Arsenal’s Pierre-Emerick Aubameyang deal could see Olivier Giroud move to Chelsea for £35 million, according to the Daily Mail.

Jose Mourinho will not prevent Zlatan Ibrahimovic from leaving Manchester United if the Swedish striker expresses a desire to move on.

Tottenham are facing a race against time to sign Lucas Moura before the January window closes on Wednesday, reports ESPN.

David de Gea has revealed that he is “very happy” at Manchester United despite transfer links with Real Madrid.

Juan Mata is happy at Manchester United and is not thinking about leaving the club following the signing of Alexis Sanchez.

Chelsea striker Michy Batshuayi is to join Borussia Dortmund on loan as Pierre-Emerick Aubameyang prepares to complete his move to Arsenal, according to Bild.

La Liga
Real Madrid are prepared to make Neymar the highest-paid player on the planet if they can sign him from Paris Saint-Germain, according to Don Balon.

Bundesliga
Julian Brandt is open to signing a new contract to commit his future to Bayer Leverkusen despite being linked to European giants including Barcelona, Liverpool and Bayern Munich.

Arsenal are on the verge of signing Pierre-Emerick Aubameyang from Borussia Dortmund after the clubs agreed a £60 million fee in principle for the Gabon international, according to Goal.

Serie A
Talks between Juventus and Liverpool midfielder Emre Can are progressing well, according to the Serie A champions’ chief executive Giuseppe Marotta.

France
Paris Saint-Germain boss Unai Emery claims Javier Pastore’s comments about leaving the club do not match his own conversations with the player.

Monaco are willing to listen to offers for Liverpool and Arsenal target Keita Balde, according to the Daily Mirror.

South Africa
Mamelodi Sundowns have received an R18 million bid for the services of attacker Percy Tau, according to Sowetanlive. Another club Midtjylland (Denmark) are also reported to be after the player’s signature.