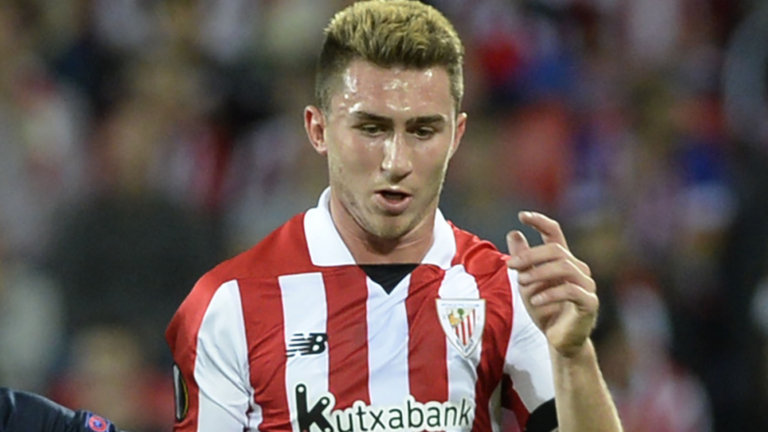 The club’s previous record fee was the £55m paid to Wolfsburg for Belgium midfielder Kevin de Bruyne in 2015.

The 23-year-old’s arrival takes City’s spending on defenders since the end of last season to £190m.

The centre-back has played 19 times for France at Under-21 level.

“I am looking forward to working under manager Pep Guardiola and trying to help the club to achieve success,” he told the City website.

“It means a lot that the club have shown faith in me and I am excited to get started.”

Injury concerns over skipper Vincent Kompany and uncertainty over the reliability of Eliaquim Mangala led Guardiola to believe an extra central defender was required in addition to current first choices John Stones and Nicolas Otamendi.