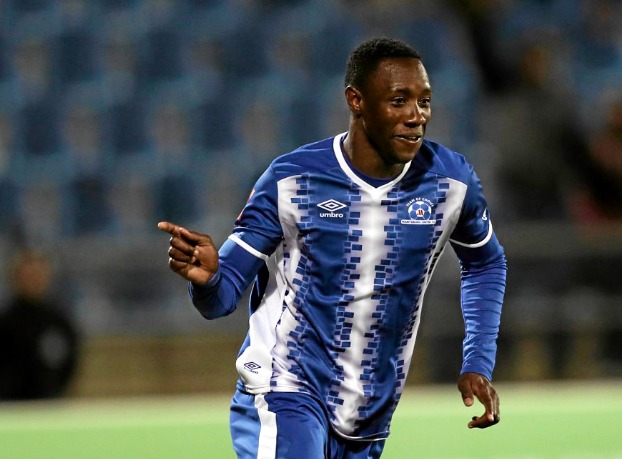 Maritzburg have declared that they will not allow their top scorer to leave the club in the January transfer window, but according to Soccer Laduma, a South African football website, SuperSport are eager to try and get a deal done before the transfer window closes.

Rusike has also been linked with another ABSA Premiership club Kaizer Chiefs.

Meanwhile, Dynamos striker Christian Epoupa Ntouba is undergoing trials at the Eric Tinkler’s side and could complete his move before the transfer window closes tomorrow.