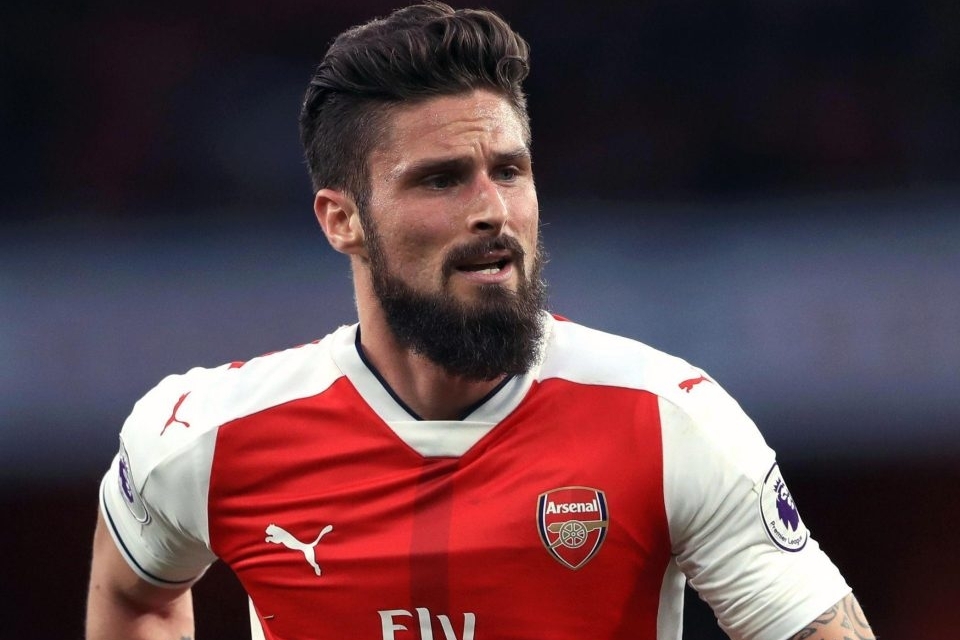 Arsene Wenger has admitted Olivier Giroud’s appearance against Swansea City on Tuesday night could have been his last for Arsenal.

The 31-year-old came off the bench but could not help Arsenal save the game at the Liberty Stadium as they slumped to a 3-1 defeat.

Giroud could be allowed to leave Arsenal as they are close to completing the signing of Pierre-Emerick Aubameyang.

Arsene Wenger paid a glowing tribute to Olivier Giroud after the Arsenal boss brought on the striker as a late substitute even though he is set to join Chelsea.

Wenger said: “It’s a tribute to Olivier yes because he is a guy who gave great service to the club, never let us down on the commitment front and saved us many times.

“I have absolutely no doubt, when I ask him if he is ready to commit and he says yes.

“I have no problem with that and put him on because it was needed. Unfortunately he couldn’t help us. It was a difficult situation for him but he always had his heart 100 per cent in the team and was committed.

“He’s an Arsenal man, after that he needs to play as well because he has not played many games in the Premier League since the start of the season.

“He’s an Arsenal man, after that he needs to play as well because he has not played many games in the Premier League since the start of the season.

“He’s a regular player in the French national team. He has a World Cup where France will go, places of course are difficult to get.”