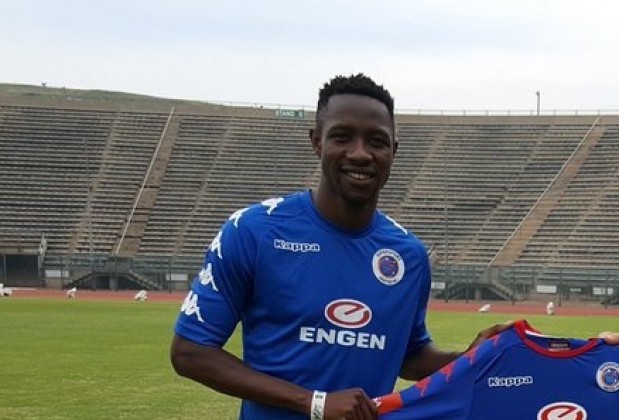 Rusike scored the 2nd goal for Supersport in the 38th minute which saw three goals before the half time break with Supersport leading 2-1 despite having gone down first.

The goal was Rusike’s first of the season for the team he joined in the just ended January transfer window from Maritzburg United.

However Rusike could not last his second match for his new team as he was substituted in the 76th minute for what appeared to be a serious injury.

Compatriot Kingston Nkhatha who came on as a 66th minute substitute failed to put his name on the score sheet just three minutes from fulltime as his effort from close range went wide.