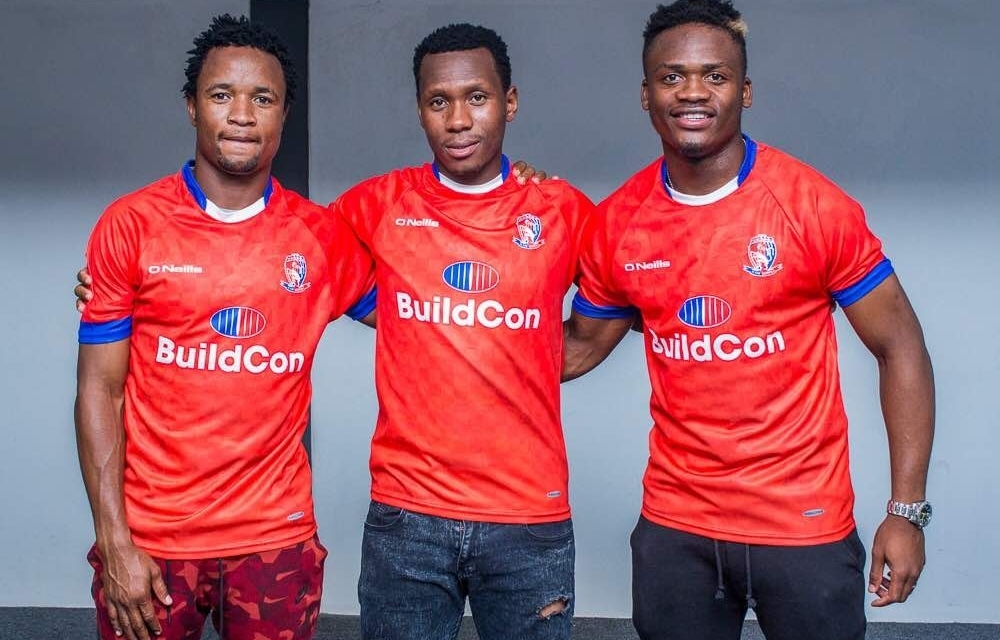 Mukuruva joined the Zambian side two weeks ago after he was released by ABSA Premiership club Cape Town City.

Nqobizitha Masuku who was included in FC Platinum’s provisional squad for CAF Champions League signed for the club during the second week of January while Jaure moved on the same time from Ngezi Platinum. 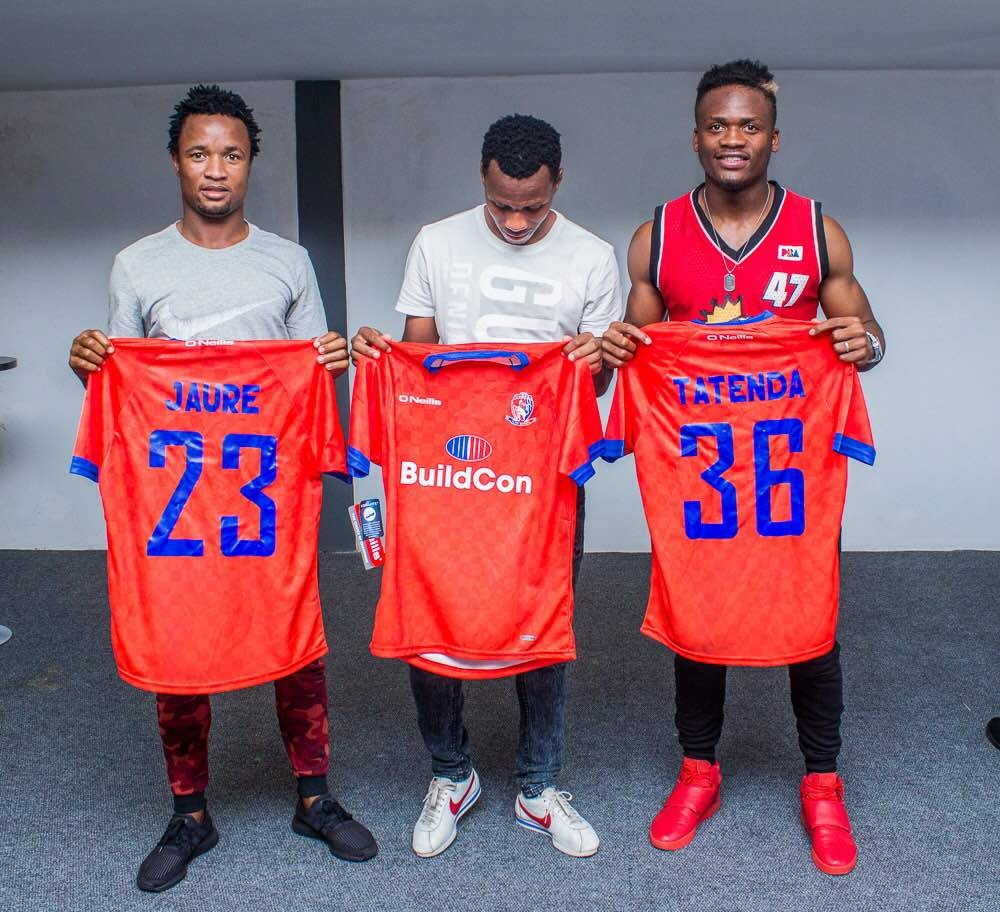 (From Left) – Patson Jaure , Nqobizitha Masuku and Tatenda Mukuruva at their unveiling ceremony as BuildCon players on Saturday.

Meanwhile, BuildCon are scheduled to tour Zimbabwe next week as part of their preparations for the new season.