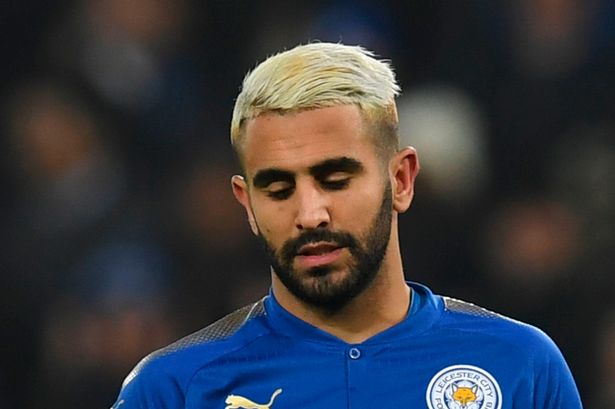 Algeria’s coach Rabeh Madjer has admitted that winger Riyad Mahrez deserves to play in a bigger club than Premier League side Leicester City, urging him to return to his team’s training and to put Manchester City’s collapsed offer behind him.

The Algerian winger has missed Leicester’s training sessions on Thursday and Friday, as well as missing his team’s 1-1 draw with Swansea City after failing to secure a move to the Premier League leaders Manchester City.

Leicester have turned down a £65 million bid from Manchester City to acquire Mahrez’s services in the January transfer window and reports suggest that the Algeria international is depressed by his club’s decision to reject the deal.

“Mahrez currently deserves better than Leicester. But we must not forget that it was Leicester who put him on the right track,” Madjer was quoted as saying by Sky Sports on Monday.

“I think a serious conversation with his board is needed. He wants to go to a bigger club in the English league. I do not know what really happened about his transfer.

“Me, I advise him to resume training and work hard, even if the transfer has not been resolved.”

Mahrez joined Leicester from French side Le Havre in the winter of 2014 and is under contract with the Premier League side until the summer of 2020.