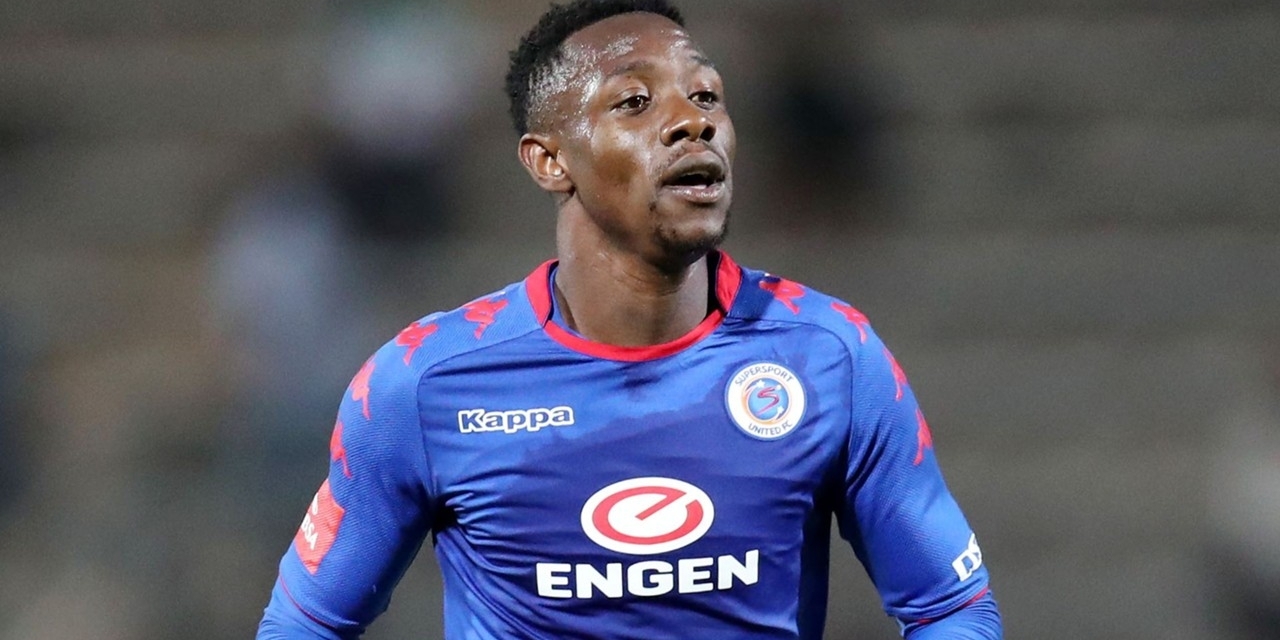 Evans Rusike scored his first goal for SuperSport United in a 4-2 victory against Bloemfontein Celtics while Khama Billiat, Knox Mutizwa and Walter Musona were also on target during the ABSA Premiership matchday 20.

Rusike made his second start for the Pretoria based club in a match played on Saturday afternoon and netted the second goal in the 38th minute.

The Zimbabwe international was substituted in the 77th minute after picking an injury. Team-mate Onismor Bhasera was in the starting eleven while striker Kingston Nkhatha came on as a substitute just after the hour mark.

On the same day, Mutizwa opened the scoring when Golden Arrows lost 2-1 to AmaZulu.

The former Highlanders player had a great chance early in the game, but his free-kick was saved by the goalkeeper. He broke the deadlock with his fifth goal of the season in the 51st when his low drive beat the goalkeeper.

Fellow countryman Kudakwashe Mahachi was not at his best while Thomas Chideu was not part of the Arrows’ squad.

On the other hand, Usuthu duo of Ovidy Karuru and Butholezwe Ncube featured in the game, but Karuru was substituted in the 88th minute.

He struck home a beautiful volley from Percy Tau’s cross three minutes into the second half before he was replaced in the 77th minute.

City’s new signing Matthew Rusike was not part of the squad that lost on Friday.

Also on target was Man of the match Walter Musona in Polokwane City’s 1-1 draw against Ajax Cape Town.

The 22-year old had an effort saved by the keeper face to face before he struck a beautiful long-range shot in the 69th minute. He was partnering in front with another Zimbabwean, Dominic Chungwa who was returning to the first team after recovering from an injury picked in his debut match.

Chungwa failed to convert some good chances especially in the first half and was substituted in the 64th minute. Goalkeeper George Chigova had a decent game

Ajax striker Tendai Ndoro played the whole ninety minutes while midfielder Gerald Takwara returned to action after serving his ban, coming on as a second-half substitute.

Willard Katsande featured for Kaizer Chiefs over the weekend while Teenage Hadebe missed the action due to suspension.

Orlando Pirates midfielder Marshall Munetsi received a yellow card when he featured in 2-1 victory over Maritzburg United on Saturday.