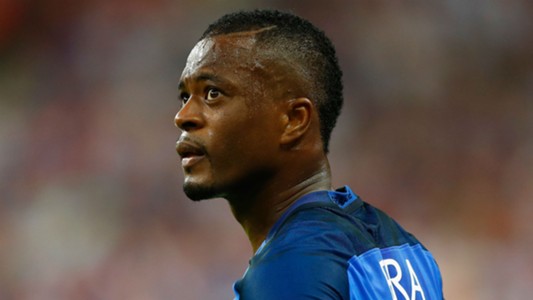 West Ham are set to sign former Manchester United left-back Patrice Evra until the end of the season.

The Frenchman, 36, has been without a club since he left Marseille by mutual consent in November after kicking one of the club’s fans before a Europa League match, and was banned from UEFA competition for the rest of the season.

Evra made nine appearances for Marseille this season, most recently in October, before the incident prior to a European game against Vitoria Guimaraes on 2 November.

The defender played for Hammers boss David Moyes when he managed Manchester United.