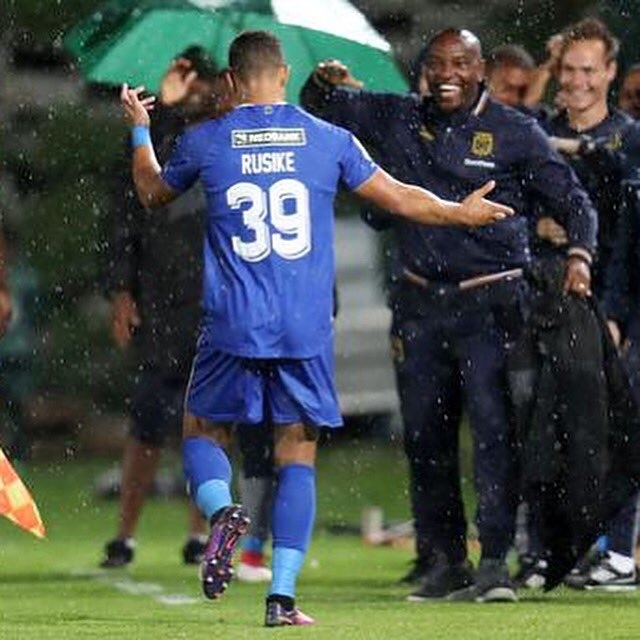 Matthew Rusike marked his Capetown City debut with a goal, albeit with a stunning header as early as in the second minute.

The striker joined the Benni McCarthy coached side on Deadline Day from Tunisian Club Africain.

And, despite having work permit issues earlier on the striker scored with literal his first touch for the club marking a fruitful start, with his coach having cited the striker should bring goals at the team.

Hit play on the video at the top of the page to watch the goal!