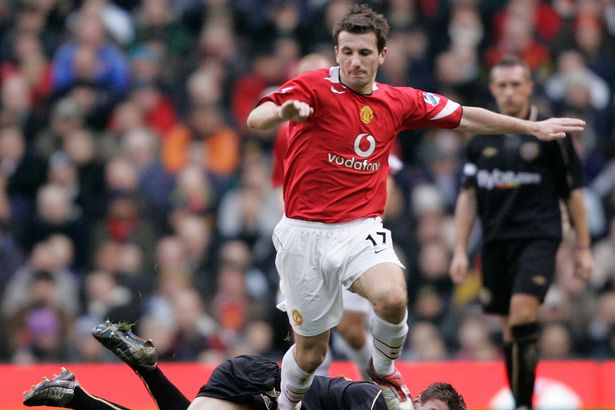 Former Manchester United and Republic of Ireland midfielder Liam Miller has died aged 36 after a battle with pancreatic cancer.

Miller was diagnosed with the condition in November and returned to Ireland from the US where he had been playing.

He came through the youth ranks at Celtic and helped them to the Scottish title in 2003-04 before moving to Manchester United.

The midfielder went on to make 22 appearances for the Red Devils in all competitions, scoring two goals during his time at Old Trafford.

Liam Miller spent time on loan at Leeds before moving to Sunderland, where he helped the Black Cats to the 2006-07 Championship title.

He scored three times in 60 appearances for the Wearsiders before spells with QPR and Hibernian and a subsequent move to Australia.