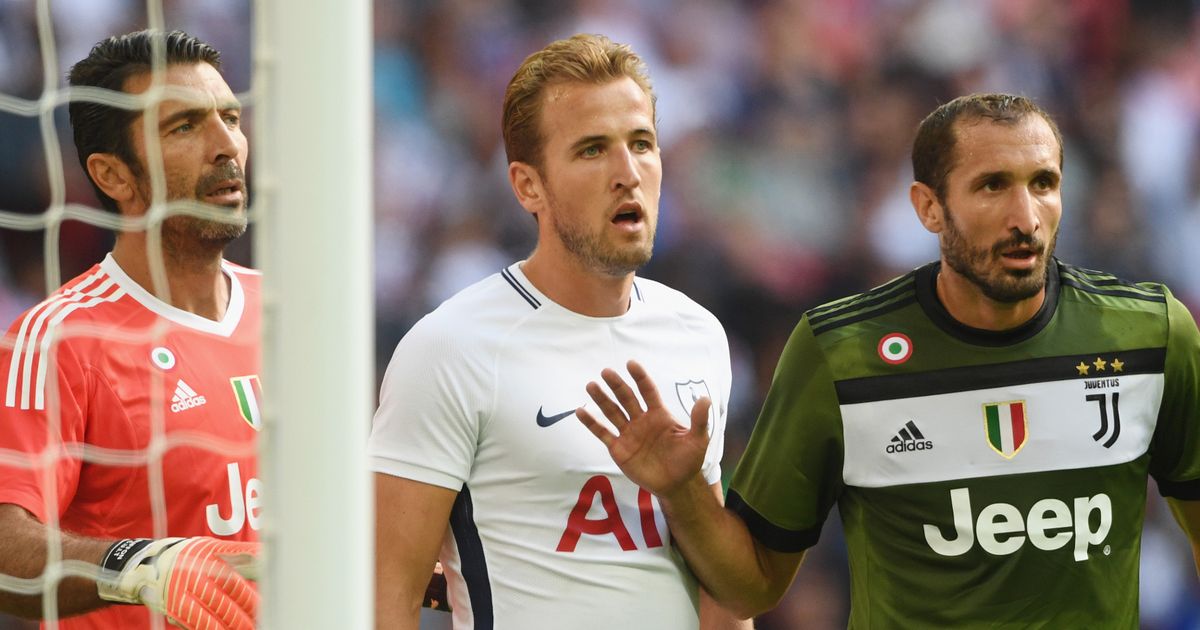 The Champions League returns tonight when Juventus host Tottenham in Round of 16.

Spurs will be heading into the game on a high after beating Arsenal 1-0 in Saturday’s north London derby. With Harry Kane inform and winger Lucas Moura available to make his debut for the English side, Pochettino’s frontline looks ready to put another good show.

However, that will not come easy as the home team has only conceded once in their last 16 games  in all competitions.

Juan Cuadrado, Blaise Matuidi and Paulo Dybala are among the players out of the squad that will face Tottenham.

In another fixture, Manchester City travel to Switzerland to face FC Basel.