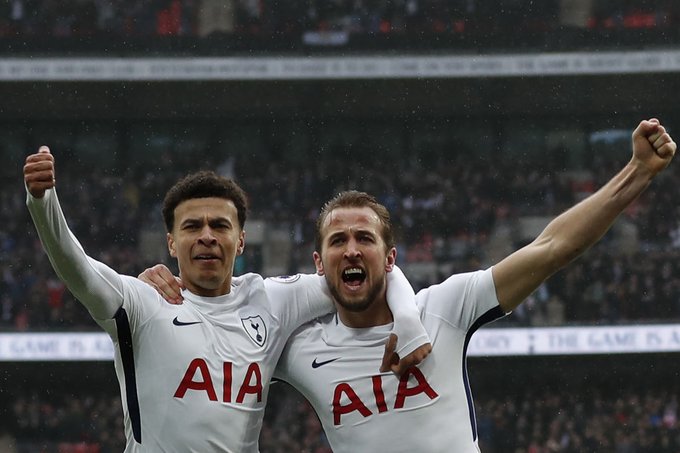 Manchester City put one foot in the quarter-finals of the Champions League courtesy of a 4-0 win over Basel in the first leg of their last-16 tie in Switzerland on Tuesday night.

Ilkay Gundogan scored twice for the Citizens, while Bernardo Silva and Sergio Aguero also found the back of the net during a dominant performance from the Premier League leaders.

Fabian Delph returned from injury to start for City, while Vincent Kompany captained the visitors on what was his first Champions League appearance for almost two years.

In the other match, Tottenham Hotspur produced a stunning fightback to claim a 2-2 draw with Juventus in Turin.

The North London outfit found themselves two goals down inside nine minutes but strikes from Harry Kane and Christian Eriksen – either side of a missed penalty from Higuain – gave Spurs a deserved share of the spoils ahead of the second leg at Wembley Stadium in three weeks’ time.