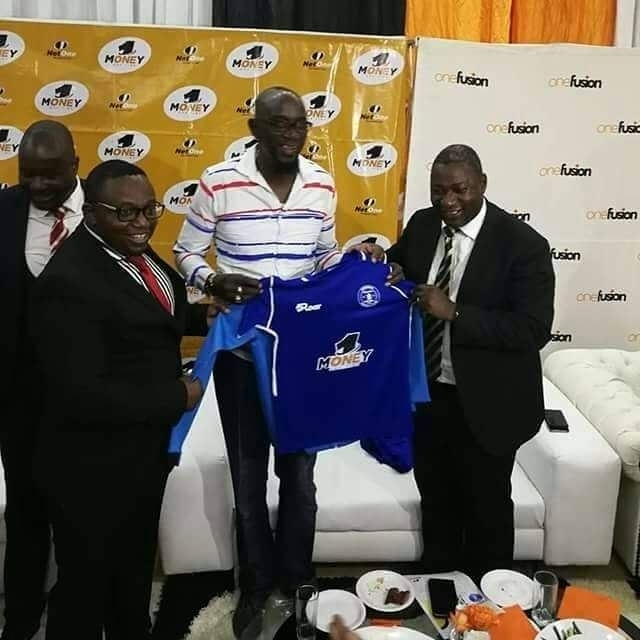 Netone through their Onefusion brand last night officially unveiled a mouth-watering sponsorship package for THREE Zimbabwean clubs ahead of the 2018 soccer season.

The deal worth a little over US$1 million – Zimbabwe record Premier Soccer League champions Dynamos, Bulawayo giants Highlanders and 2016 league Champions Caps United will benefit from the bumper deal with each club getting US$350000.

These clubs will now be able to challenge for Premier Soccer League honours as they can inject the money into new players and new infrastructure, giving them a better chance of winning.

Though the deal is only for one year, the company’s acting chief executive Brian Mutandiro said the company is committed to longer deals if this season’s investments gets desirable outcome.

Sport, Arts and Recreation Minister Raymond Kazembe was the guest of honour at the event also attended by Minister of ICT and Cyber Security Supa Mandiwanzira, PSL leadership and representatives of the three clubs.

NetOne is following in the footsteps of other networks around Africa like Vodacom, MTN and Orange. The company has sponsored the One Wallet Cup as well as bankrolling the Warriors.

This is a welcome development for the country’s Big Three, who had endured losing several of their stars to cash-rich teams, especially to mining clubs FC Platinum and Ngezi Platinum.