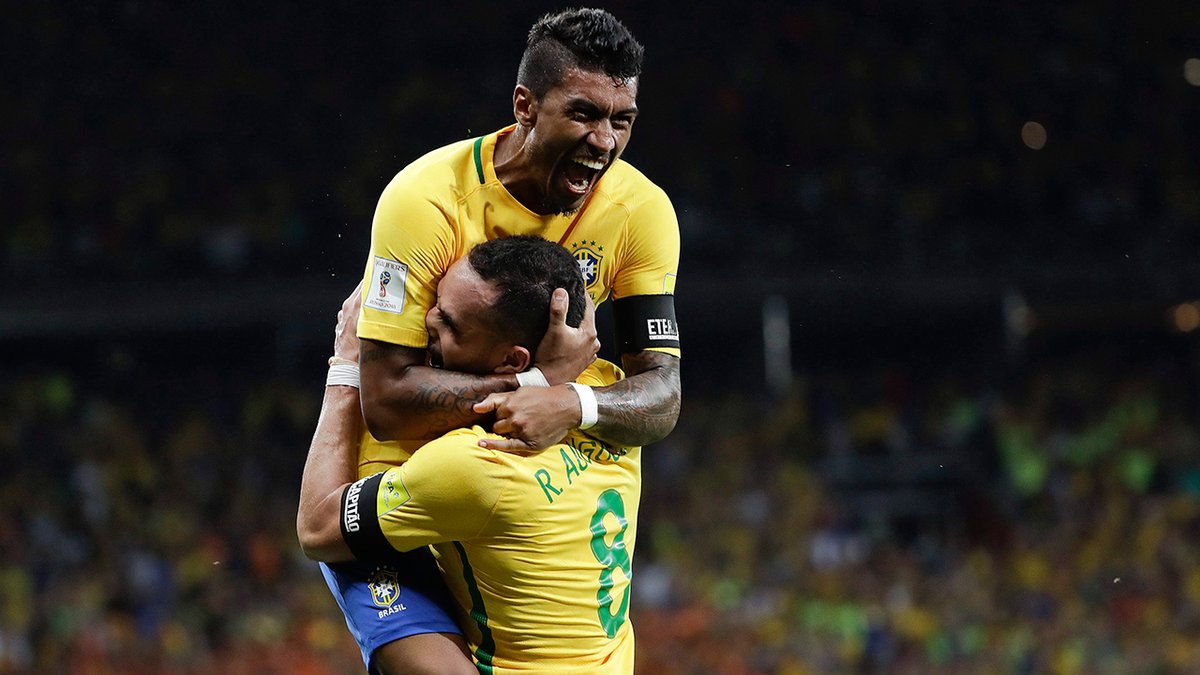 Brazil national team coach Tite has named 15 of the 23-man World Cup squad he’ll be taking to Russia in the summer, according to reports in South Anerica.

According to Brazilian news outlet UoL Esporte, Tite’s selection so far consist of four premier league players.
Brazil has won the world cup five times and they are one of the favorites for success in Russia.

Manchester City’s Fernandinho and Gabriel Jesus is among the premier league names in the squad. Roberto Firmino also makes the cut after impressive display which has seen him score 20 goals for the Reds in all competitions. They are joined by Chelsea winger Willian. 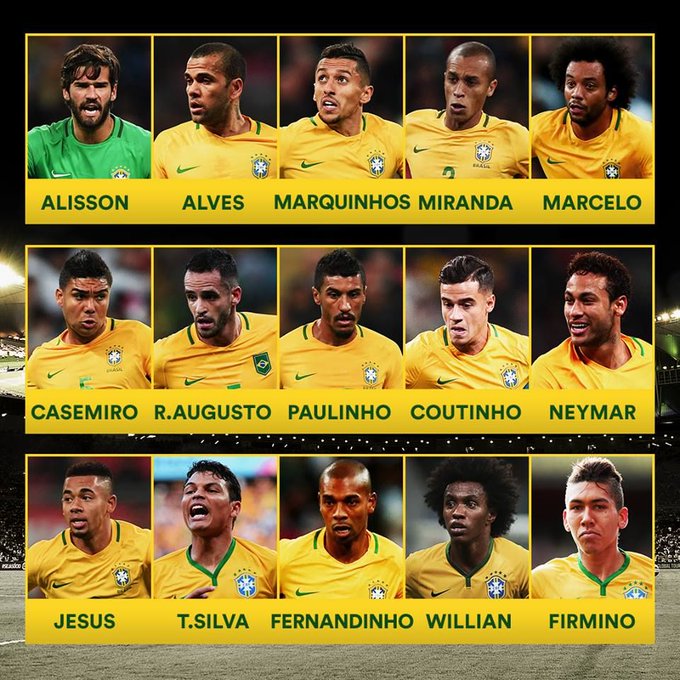