Silva and Di Maria back for PSG after missing Madrid defeat 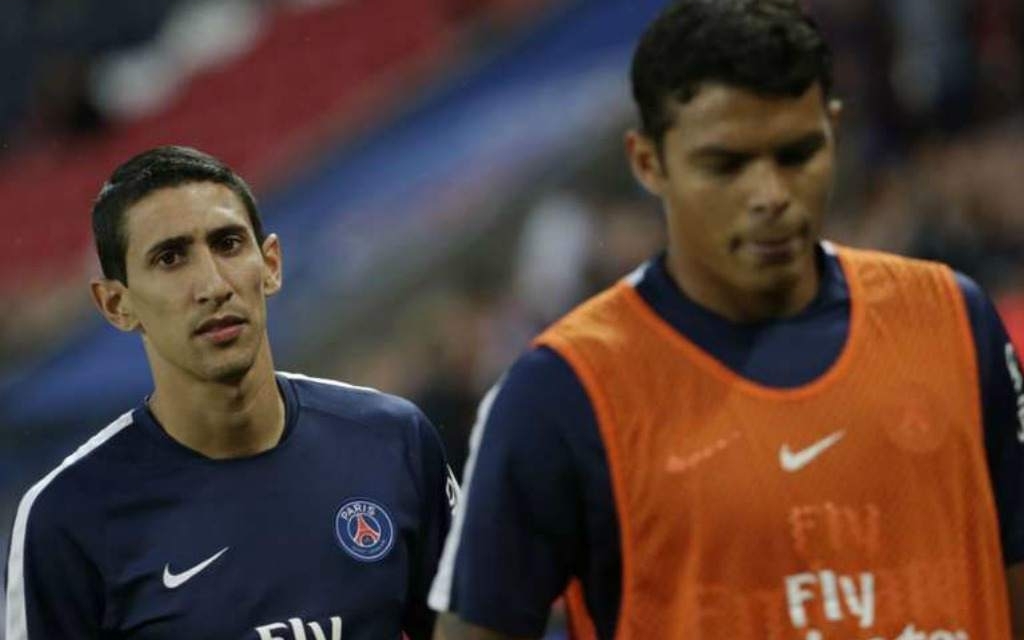 Thiago Silva and Angel Di Maria were recalled by Paris Saint-Germain on Saturday after coach Unai Emery faced criticism for dropping them for the Champions League tie against Real Madrid.

Emery dispensed with the pair for the 3-1 defeat to Madrid on Wednesday, a decision that baffled Brazilian veteran Silva’s wife who slammed the coach on social media, saying: “Tactics, tactics, what tactics?”

Presnel Kimpembe, the 22-year-old who Emery preferred to Silva for the first leg, last-16 Champions League match, partnered Silva in central defence for the match against Strasbourg at the Parc des Princes.

Neymar, who was eclipsed by Cristiano Ronaldo in the Madrid clash, lines up in attack with PSG’s all-time record scorer Edinson Cavani.

As they try to pick themselves up after the defeat in Madrid, PSG face one of only two sides to have beaten them in Ligue 1 this season.

PSG’s shirts will carry messages in Mandarin to mark Chinese New Year as the Qatari-owned club seeks to build on its Chinese fan base.