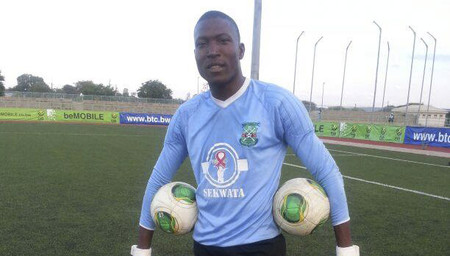 Goalkeeper Takudzwa Ndoro has signed a new contract with league side Bulawayo City.

He will fight for a spot with fellow new recruit Wellington Muuya who joined from relegated Bantu Rovers.

“Ndoroskie” as Takudzwa is affectionately known is highly rated in Botswana where he has managed to win a number of accolades among them the Goalkeeper of the year in the 2010-2011 season and also Goalkeeper of the tournament in the 2012-2013 Champions Charity Cup.