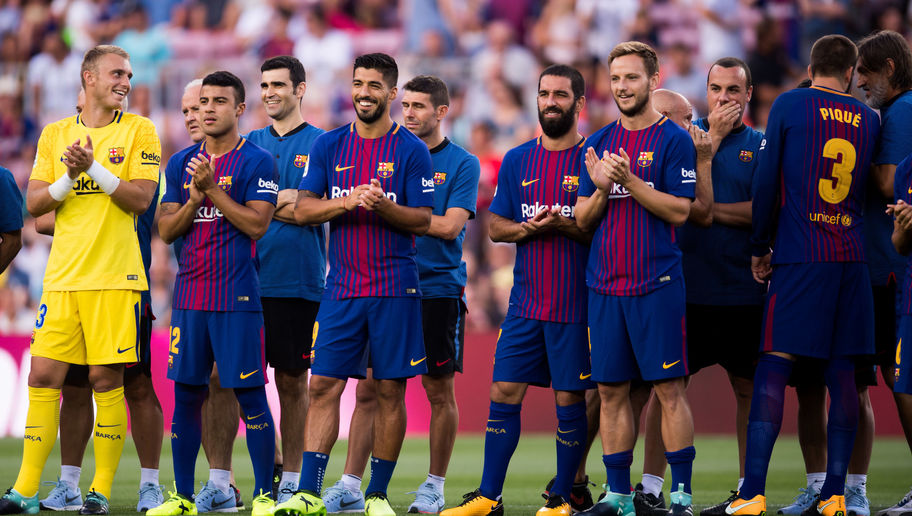 Barcelona manager Ernesto Valverde has said he wanted to avoid meeting Chelsea in the first knockout stage of this season’s Champions League and wished the London side had won their group.

“The Premier League teams are having a great Champions League and we can’t forget we are playing against the current English league champions,” Valverde told a news conference.

“English teams this year are in incredible form, much better than in previous years. Chelsea might be the same.

“We know that, because the English have such a strong league, they’ll all be up there competing.”

There are five English sides in the last 16 with Manchester City and Liverpool having taken big leads in their away legs while Tottenham Hotspur earned a 2-2 draw at Juventus.

“We wish Chelsea had finished first in their group so we didn’t have to play them,” added Valverde on the eve of Tuesday’s mouthwatering first leg clash at Stamford Bridge.

Chelsea came second in Group C behind Roma on the head-to-head rule, while Barca finished ahead of Juventus in Group D.

Valverde has also taken his side seven points clear in La Liga and into the Spanish Cup final, while they are also among the favourites to win Europe’s elite club competition.