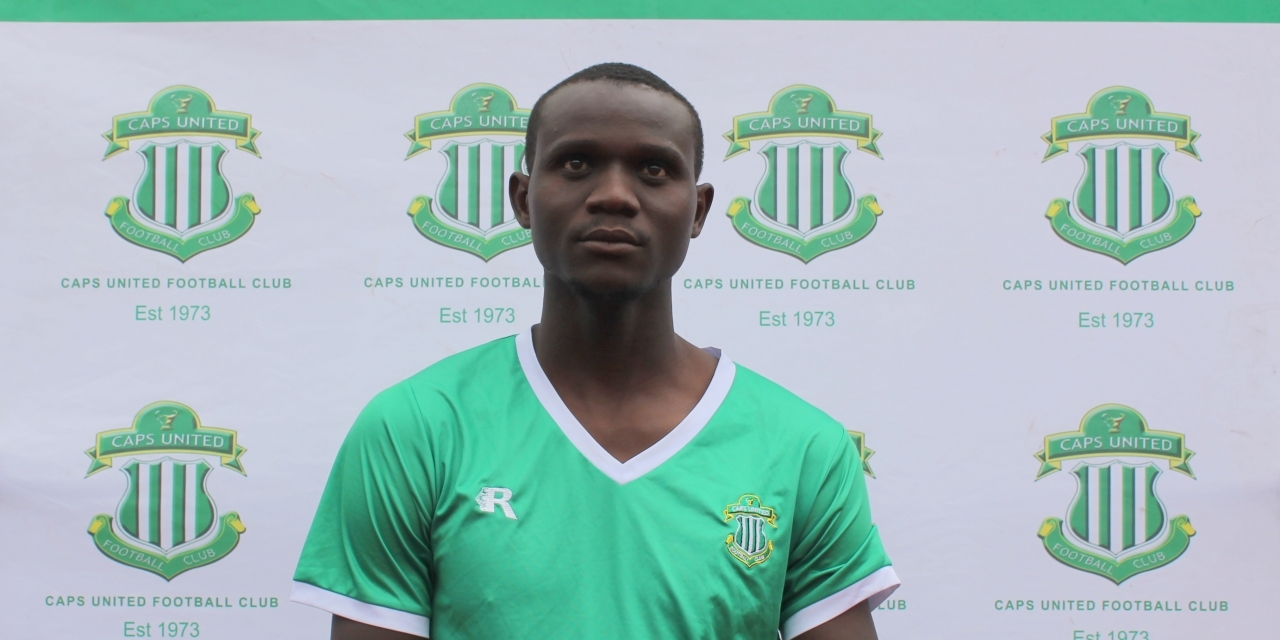 New Shabanie Mine winger Amon Kambanje says he understands what is expected of him at his new club, and is ready to deliver.

The frontman was unveiled as one of the Zvishavane based miners’ new signings, joining the Bvaru outfit from Caps United.

And the forward says he’s ready to put in the hard yards and prove himself while fulfilling his role as a centre forward.

“I want to bang in goals here at Maglas I believe in myself I know I am going to make it with all the support from my teammates I know we gonna make it.” Kambanje told Shabanie’s publicity team.

Kambanje also paid tribute to Caps United for moulding him.

“I want to thank all Caps United supporters who stood by me and up to now they still phone me telling me to soldier on because there is a light at the end of the tunnel. Caps United groomed me to be who am I today I have great reapect for them I thank them”, he said.